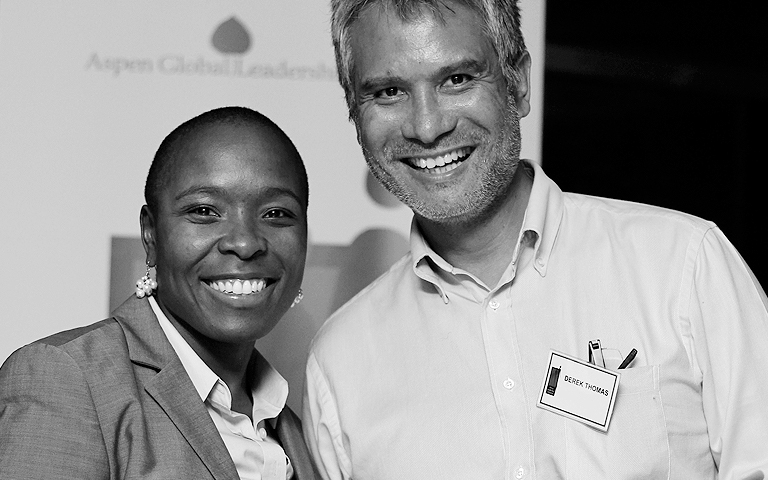 The Africa Leadership Initiative lauds and celebrates our very own Fellow, Basani Maluleke (Class IX: Tariro) for a historic rise as the first black woman to head a commercial bank in South Africa.

On the 1st April 2018, Basani Maluleke, an attorney by profession, took the mantle as the new chief executive officer of the African Bank. With years of experience in corporate finance, and an unwavering zeal for ethical leadership, she became a potential candidate to succeed the former African Bank CEO Brian Riley, who has recently stepped down at the end of March 2018.

Basani has served as Executive Director at African Bank and has been an integral part of executing African Bank’s turnaround strategy since 2015. Her rise to the top came as no surprise to the Africa Leadership Initiative, which works towards the empowerment of values-based African leaders who are not shy to uphold integrity in their spheres of influence.

With all said; we are proud to be associated with such a historical and transformative appointment.