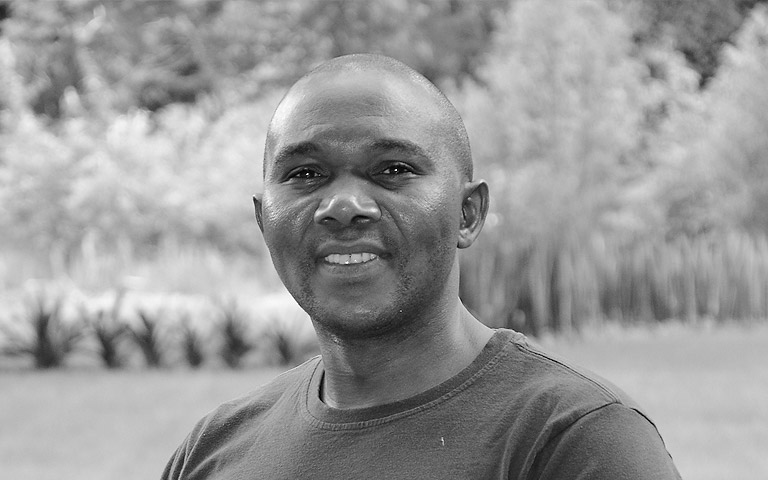 We are honoured to announce that veteran financial journalist and ALI Media Fellow Sikonathi Mantshantsha is the new spokesperson for Eskom. The appointment was officially announced on Wednesday, the 22nd of January 2020. Sikonathi, who has spent over 15 years writing about the power utility, will be leading its media liaison team; a role he will take up on the 1st of February 2020.

Speaking on the appointment, Sikonathi told News24 that he’s looking forward to ensuring that Eskom’s story is told “to the people and to the market”. Moreover, considering the uncertainty that Eskom is currently facing, Sikonathi said: “I don’t expect that working for Eskom will be any easier until the company is fully able to deliver on its mandate to the people of South Africa.”

The members of the executive committee at Eskom are pleased to have Sikonasthi join the team in Corporate Affairs. “His appointment is a firm step from our side to strengthen our efforts to improve Eskom’s image, to add another layer of success to our media response strategies,” said Eskom Group Chief Executive André de Ruyter.

Sikonathi, on behalf of our Fellows, ALI would like to congratulate you on your new appointment. We wish you all the best in this new role!

FacebookTwitterLinkedin The CoP dance continues. One step forward, two steps back. With a jump to the left then a leap to the right. If we are to accept that the agreements reached...