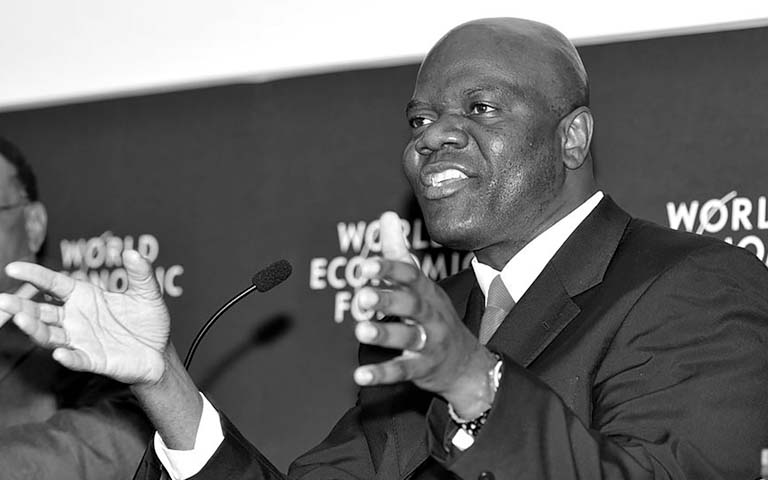 Roboticist Prof Arthur G.O. Mutambara who is an author, chartered engineer, and academic has been appointed as the executive director and full professor of the Institute for the Future of Knowledge (IFK) at the University of Johannesburg.

The IFK is a cross-disciplinary ecosystem – an epistemological interface between the fourth Industrial Revolution and the Humanities.

He will be establishing and directing the DAICS Research Group and driving the African Agency in Public Health (AAPH) initiative.

In his comments, he said: ‘Today’s global problems, challenges and ambitions are complex and interconnected. They cannot be solved in the traditional academic silos but through a multidisciplinary ecosystem approach’

Mutambara has published five books and holds a PhD in Robotics and Mechatronics (1995), and a MSc in Computer Engineering (1992), both from the University of Oxford.