HomeBeyond the State of our Nation

Beyond the State of our Nation 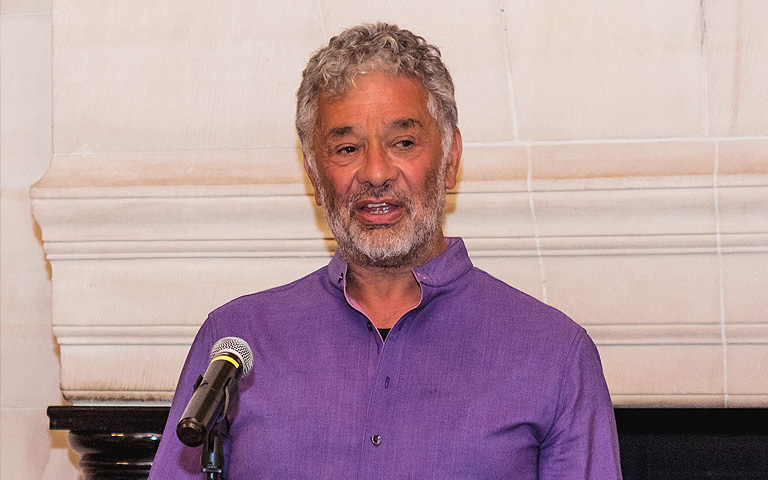 A month ago, scientists measured the concentration of CO2 in the atmosphere (as they constantly do) and found a reading so high that they spent time confirming it before publishing. A very discomforting new record has been achieved. 420 ppm. Up from 300 ppm in 1960. A 40% increase. In just my lifetime.

Despite promises by governments and businesses, despite a long series of CoP gatherings and many seedlings planted by well-meaning individuals, the last decade has seen the fastest ever increase of CO2 since measurements began.

The Russian-Ukraine-NATO imbroglio has seen the European Union debating the lowering of energy related environmental standards. Not one country has met the targets for mitigating climate change they voluntarily set for themselves.

As always there are glimmers of hope. Japan is commercialising green hydrogen and funding large scale research for the industry. Australian scientists are trying to produce synthetic (not fossil or bio derived) jet fuel by capturing carbon from the atmosphere and hydrogen from water to build a combustible hydrocarbon. Unfortunately, as for fusion, these sources of power are not nearly mature.

After the human cost of Ukraine is assessed, there will come a newish geopolitical alignment and balance. In the interim, food prices around the world are about to go through the roof – threatening global food security – as a mixture of supply failures and profiteering drives prices to record highs. Wheat has just breached R7300/ton in South Africa – that is a massive R1800/ton up from R5500 two years ago. In 2019 Russia and Ukraine provided about 10% of food calories traded globally, with 26 countries relying on them for more than 50% of their grain requirements. We can only hope that countries with reserves will release enough to feed those without – and at reasonable prices. 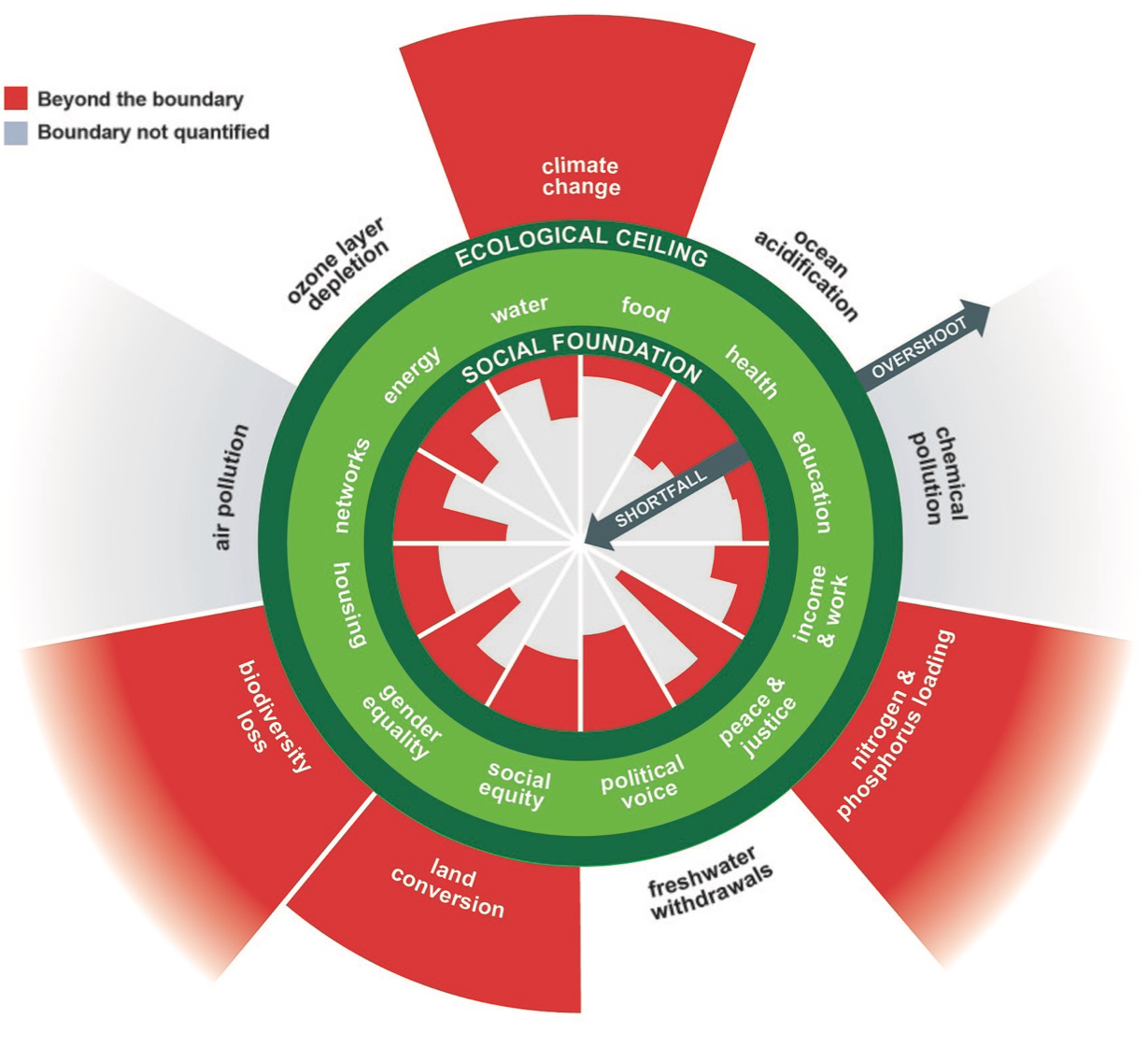 About five years ago the idea of planetary boundaries, beyond which we will not survive, entered popular consciousness. Economists like Kate Raworth combined the concept of planetary limits we should not exceed, with the minimum required for a reasonable life for most of humanity and the ecological systems within which we live.

The situation in Ukraine is destabilising these in many ways and some of the traditional and habitual harms we do to the earth’s systems – and therefore ourselves – like producing greenhouse gasses, continue unabated.

The decline of the Amazon jungle also reached a peak this April. Matched, I have no doubt, by that of the Congo basin which is less well measured. Coral reefs, nursery to much biodiversity and sequesters of carbon, decline because of ocean acidification and agricultural pollutants. Medical and recreational drugs in wastewater in North America and Europe have changed the sex balances of fish populations.

For each of these stressors and deficiencies there is a conceptual or technological solution. The best outcome of the COVID pandemic was the co-operation between scientists, governments and businesses to develop vaccines. Combined with a practical re-evaluation of aspects of our political economy this level of co-operation, over time and with the courage to link the solutions to the power to implement them, could build the better future.

As before, It’s time to be in the arena!