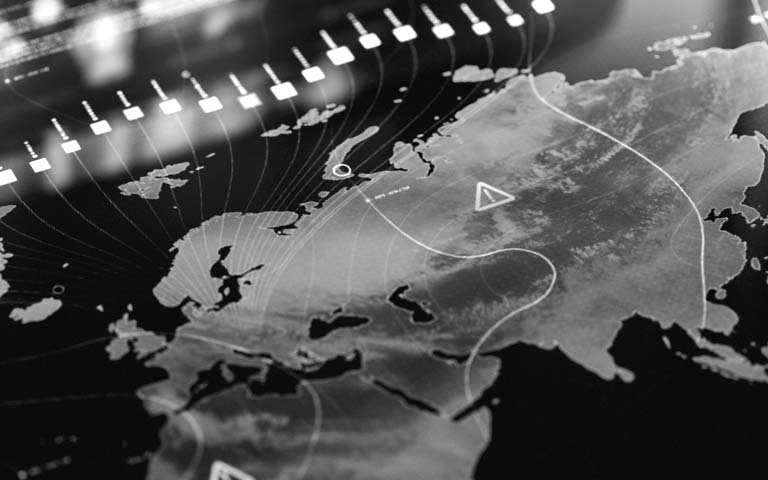 The CoP dance continues. One step forward, two steps back. With a jump to the left then a leap to the right.

If we are to accept that the agreements reached in Glasgow is where this process will end, we must accept a 2,5 degrees Celsius warming and some dire consequences.

The credibility of the process is – again – being tested. However, it remains the only global forum and is valuable in many ways. We have a destination ( +1,5 degrees Celsius) – which we have not agreed to. And I hope that the citizens of the world who are not tied existentially to the short-term cycles of politics and most business, will drive progress; and that a much lower target will be agreed upon and achieved.

An almost religious worldview runs beneath the climate change debate. It holds that those who sin should be punished or, at the very least, pay retribution. As with many sins, those who can avoid the consequences of their actions, try their damnedest to do so. The governments of the historic sinners – Europe and the US, now joined by India and China – send out a message that we all must change (although the sub-text is: “as little as we can get away with”).

The best at CoP try to get countries to “fix what they broke” through the medium of a small fine when finally forced to. This is also the preference of the “sinners” and is disguised as aid to poorer countries which are not significantly the source of the problem.

Such aid, with a target of $100m a year, has not been fully delivered; nor has it been perfectly used. Too often, the promises are not met, money arrives too late, in smaller amounts, and is not always well spent. The recipient countries are not always able to act; or they may be in the hands of political leadership with questionable values.

What are the positives from Cop26?

Most important is that the threats of climate change are more difficult to ignore globally; and the science is now more available to ordinary citizens. The regulation of the Carbon Market (Article 6) is being refined, and “wild west” trading will hopefully be limited. In the past, carbon pricing has been variable and too low, reflecting the power relationships between buyer and sellers. Settling this, will, I hope, be of greater value and impact than the current “aid” packages.

As Gandhi did in the battle against the English occupation of India, we must engage at two levels. The first is to win the hearts and minds of those in the richer polluting countries. Direct action is needed, guided by the best science available, to limit pollution by personal and political choice.

Second, and simultaneously, regulation must be enacted and strictly enforced by governments to limit these and other sources of pollution and degradation, with clear punishment – fines and imprisonment.

A mine manager in SA in the 80s said that “the solution to pollution is dilution”. He was trying to meet the regulation governing pollutants the mine was releasing into the air by diluting emissions. The quantity of pollutants reaching the atmosphere would not change. Just add bigger fans.

They got away with it because the regulation was wrongly focused.

So, too, we must be alert to the rules and promises of powerful lobby groups concerning climate change.

Two images sit with me. Boris J of Brexit infamy and Modi of India embracing with thumbs up for the cameras. They represent the worst of CoP. This was contrasted with CoP26 president Alok Sharma shedding tears as he announced India and China’s last-minute amendment to protect their coal pursuits.

CoP seeks to deal with humanity’s most urgent task. It should be supported through pressurising the politically and economically powerful to change – or get out of the way.