HomeCryptocurrencies: a shift in the world’s operating system, or a get-rich-quick scheme?

Cryptocurrencies: a shift in the world’s operating system, or a get-rich-quick scheme? 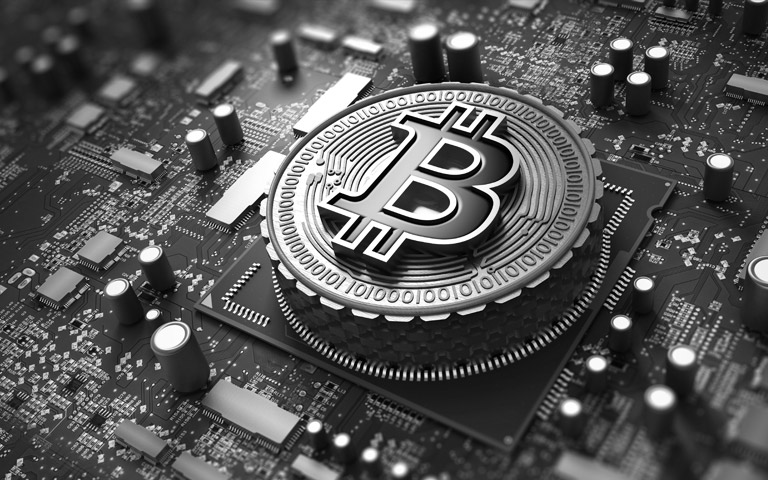 Money has always evolved, and this evolution has always been towards reduction of transactional friction and better stores of value. Bitcoin, cryptocurrencies, and the underlying blockchain technology breakthrough fit the mould as possibly, even probably the next evolution of money.

These are the bitcoin fundamentals:

Outside of the independence from third-party control, users of cryptocurrencies see clear advantages. They can send money anywhere in the world, for instance, in less than a second, at less than 1c. That’s not something banks can do, and for Tanya that was her “aha” moment. “I was at a conference in the Far East and one of the speakers said: ‘if money is digital, how come I can fly my 130kg body across the world faster than you can send my money?’”

“It was the same with the internet”.

“From a philosophical perspective, we can think of this as the third era of the internet (mobile was the second) – now we are adding the layer of trust and commerce.”

Causes for concern relate to the lack of regulation and the fact that ownership is tied up in a code. If an owner has lost their private keys or died without leaving their private key instructions to anyone, it is almost impossible to gain access to the investment.

Moreover, the risk of the lack of regulation is increasingly evident, said Tanya. “We’ve seen a lot of graft in the crypto space. People are getting scammed out of their money every day”. However, trying to regulate cryptocurrencies through existing frameworks is nonsensical – like trying to regulate the internet like they did radio and television. “How do we have regulation which isn’t just about reproducing the regulation of the old system? That’s currently a big conversation.”

Will it take over?

Still, the stratospheric value growth of cryptocurrencies is legendary. From a zero base in 2009, said Farzam, the global market is now over $2 trillion.

Banks and other commercial entities were and are interested. The cost of cash, Tanya pointed out, is billions a year; and cash is risky.

When Facebook, with its 3 billion users, announced its entry into the market, the central banks dramatically sped up their own initiatives. Regulator pressure on Facebook meant its entry was, in the end, a pale shadow of the original plans, said Tanya – but the offshoot was that 85 central banks are now issuing digital currency. China is leading the way; the Caribbean has one up and running; the US and EU respectively have a “digital dollar” and “digital Euro” – and the merchant banks are exploring how to use cryptos to transfer wholesale monies around the world.

In theory, if cash were completely overtaken, commercial banks would be redundant. Their role as providers of products and services currently keeps them relevant, but that may shift. “We always thought the traditional banks would get into crypto,” said Tanya; “but the other thing is happening – the cryptos are offering more traditional services.”

“It’s an ecosystem; the volumes and use cases are growing,” added Farzam. “But we need to have humility – it has some challenges. They are being worked on. But yes, I believe the ecosystem will be subsuming the monetary system.”

There are up to 11 million unbanked people in South Africa. The banking system doesn’t want low-value clients. The Bitcoin network is, however, agnostic about how much value you store; cryptocurrencies are thus potentially quite inclusive.

So how are South Africans taking to it? “We’re signing up thousands of people every week,” says Farzam, who is CEO of VALR.com, a cryptocurrency trading platform. “It’s not a story of a particular demographic – we have clients from the townships and billionaires; we have octogenarians and people buying it for their babies. In the last 24 hours we’ve traded about R400m.”

Where does that leave us?

Tanya had one solid piece of advice for those who’d like to dip their toe in the water: cryptocurrencies were developed to eliminate third parties. To avoid falling victim to any of the scams, go directly to a legitimate exchange.