HomeDeath and taxes, by Ralph Freese

Death and taxes, by Ralph Freese 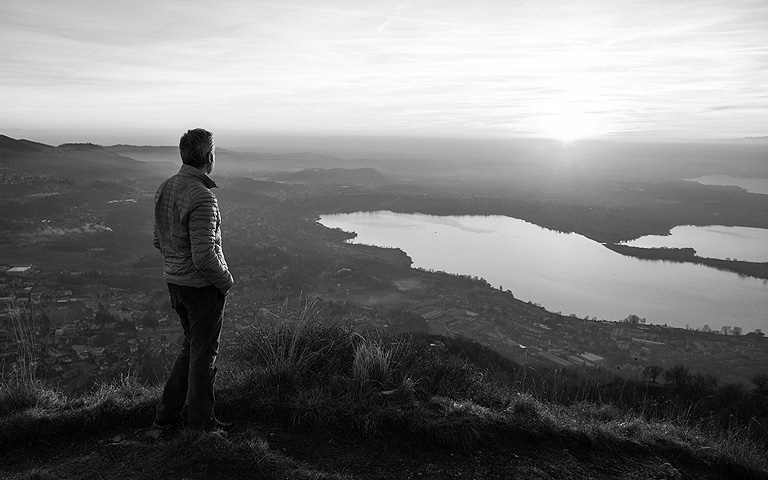 It is widely held that death and taxes are the only certainties. Given the state of the world’s economy and natural and social systems, we can add two more for the foreseeable future: debt and uncertainty. With unprecedented government borrowing, the lockdown of half the world’s people and the strangulation of much of the world’s economy, we are “on the way to hell in a handbasket”.

Empires have come and gone. With a longer view of history, it is very instructive to consider the Pax Mongolica. Ushered in by Genghis Khan, it lasted from the 13th into the 14th century, bringing lasting peace to Europe and Asia and allowing the exchange of knowledge, culture and goods – building the silk road from China through India to Europe. It came to an end as a disease worse than COVID swept along its trade routes. The Black Death, carried by fleas, infected a third of all people and killed millions, plunging those societies into chaos. We survived but it took hundreds of years to rebuild. Today, we have a deeper understanding of the science of disease and the art of economics. We can hope for a quicker resolution, which brings with it a potential for systemic change to build a better life and improved ecosystems for all.

What, though, are the answers?

“If I had an hour to solve a problem and my life depended on the solution, I would spend the first 55 minutes determining the proper questions to ask, for once I know the proper questions, I could solve the problem in less than five minutes.” – Albert Einstein

As we rush, mentally if not physically, from one meeting screen to another, should we not simply just stop? Given that there is truth in Mr Einstein’s musing and given our – certainly my – general proclivity to jump to solutions, should we not pause as we find ourselves in a set of global crises largely of our own making? Our current focus is the virus and the consequences of our response to it. This a very narrow focus, valid for short-term emergency responses; it ignores the systemic issues that have exacerbated its destructive power.

Globally, our economic modelling and practice have failed with externalities unmeasured and people hungry. Climate change, biodiversity loss, air and water pollution and land conversion have lowered the resilience of systems essential to our future. Health, social equity, gender equality, peace and justice, water and other infrastructure remain unavailable to too many. Our social and democratic foundation is weak.

At home, in South Africa, we add to these our history: huge inequality, issues of race and tribe, high levels of poverty, and the dehumanising consequences (financial, psychological and social) of the lost experience of work resulting from intergenerational unemployment.

The answers to many problems are rooted in the questions we ask about them. Great questions carry the seeds of their solutions. Let’s take the apocryphal statement above and find the questions that will shape our future. Personally, I think these are to be found in recognising the interconnectedness of systems and finding how to bring them back to balance and thus generate a healthier, happier more resilient place for us all to live in. Could the questions simply revolve around poverty, inequality and unemployment or are those just symptoms? Has the political economy failed both ourselves and global ecosystems? If we consider China’s recent history, is democracy too weak a system for the troubles of our world? Is there a problem at all?

During the next few weeks, I would like to engage with anyone interested in finding these fundamental and practically answerable questions. Thereafter, lets set out to support those testing and implementing them.

In conclusion, I offer the following:

“In times of change, learners will inherit the earth while the learned find themselves beautifully equipped to deal with a world that no longer exists.” – Eric Hoffer