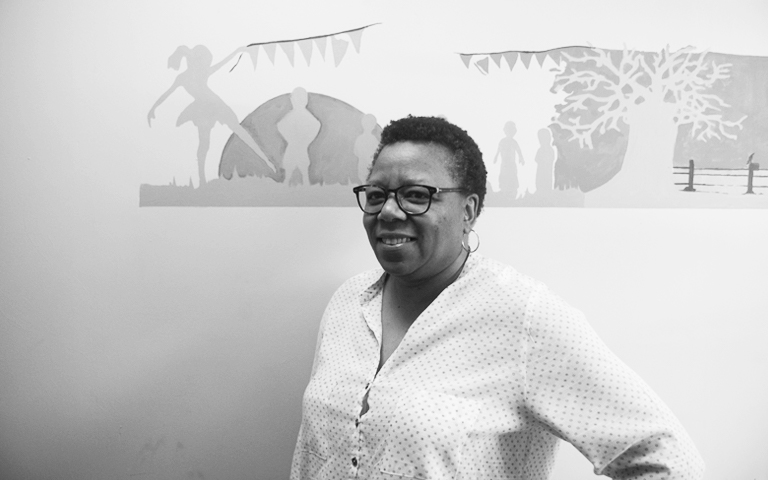 In his foreword to the 2002 World Health Organisation (WHO) Report on Violence and Health, Nelson Mandela wrote: “The twentieth century will be remembered as a century marked with violence. It burdens us with its legacy of mass destruction, of violence inflicted on a scale never seen and never possible before in human history. But this legacy – the result of new technology in the service of ideologies of hate – is not the only one we carry, nor that we must face up to. Less visible, but even more widespread is the legacy of day-to-day individual suffering. It is the pain of children who are abused by people who should protect them, women injured or humiliated by violent partners, elderly persons maltreated by their caregivers, the youth who are bullied by other youth, and people of all ages who inflict violence on themselves. This suffering, and there are many more examples that I could give, is a legacy that reproduces itself, as new generations learn from the violence of generations past, as victims learn from their victimisers, and as the social conditions that nurture violence are allowed to continue.”1

In other words, this sage recognised and highlighted the relationship between the various forms of violence, whether it is apartheid, GBV (which includes intimate and non-intimate partner violence and child abuse and neglect), gang violence, corporal punishment and violence against self, to mention a few. This fact is echoed in a report by Wilkins and colleagues, which implores us to ‘join the dots’.2 It stands to reason that if we comprehensively address one form of violence, this should have an impact on the other forms.

As COPESSA’s raison d’être is the prevention of Child Abuse and Neglect (CAN) we will focus the rest of this discussion on this form of GBV. As previously stated, the approach to dealing with one form of violence can be extrapolated to other forms of violence with minimal adjustments.

The abuse and neglect of the most vulnerable members of society, our children, is disturbingly common in SA. In fact, there seems to be a consensus among researchers in this field that SA has one of the highest rates of child and baby rape worldwide. This is in a context where 1 in 3 females experience rape or physical violence at least once in their lifetime.

In a recently published community-based study that looked at the prevalence and incidence of physical, emotional, and sexual abuse in two South African provinces, Meinck and colleagues 3reported a prevalence of about 69% of lifetime victimisation of one form or another amongst adolescents. Alarmingly, the perpetrators of GBV are becoming younger, with about 50-75% of the men who rape doing soas teenagers4. CAN does not only have devastating immediate and future effects that can lead to a wide range of negative health and social problems, but also compromises the possibilities of children enjoying their rights. Furthermore, these adverse childhood experiences (ACEs) predispose children to becoming victims or perpetrators of abuse as children, or later in their lives, resulting in multi-generational abuse.

Like all the other forms of violence, the causes of CAN are complex, and occur at different levels of proximity to the child. To understand this complexity, COPESSA uses the socio-ecological model. Simplified, this model suggests that there are factors that are intrinsic to the individual and those that are in the individual’s environment, which will predispose the individual to abuse as either victims or perpetrators. The environment comprises close relationships, such as family and peers, the community context, which includes institutions such as schools, universities and religious institutions, and the broad societal factors that help create a climate and context in which violence is encouraged or prohibited. Although the drivers of CAN are multiple and complex, gender norms and power relations are the core drivers of this violence5. This is particularly so in poor and patriarchal societies such as ours. In 2015 the total estimated cost of physical and emotional violence against children in SA was R238.58 billion or 6% of the Gross domestic product (GDP)6. Needless to say, that if we were to look at both adult and child victims/survivors, this figure would be astronomical.

In light of the very high prevalence of CAN, the irreversibility of ACEs, and the economic burden, it is imperative that the bulk of CAN programmes focus on primary prevention. COPESSA uses the socio-ecological model as a framework for both the identification of the social drivers of CAN and the crafting of preventive strategies, resulting in a three-pronged holistic approach, viz:

This comprehensive approach is not only responsive to abuse that has occurred, but also prevents CAN before it occurs. It is informed by the various protective instruments the South African government7has adopted or is a signatory to, in protecting its vulnerable citizens. Our approach seeks to challenge and transform relationships, social norms, and systems that scaffold gender inequities andviolence, especially amongst children. Hence, we work with men, boys, women, and girls and encourage community participation in all our programmes. Our approach and interventions are Human Rights based, theory-based, scientific evidence-based, and holistic.

Specifically, COPESSA has designed an ICT GBV prevention intervention for youth. This programme will be implemented in partnership with the University of Witwatersrand (Wits) School of Public Health, Soul City, Foundation for Professional Development (FPD), and the University of Virginia (UVA) School of Public Health in the USA, who will also assist with monitoring and evaluation. This would stem the tide of abuse in our schools and communities. The obstacle to implementation is funding. (A full proposal is available on request.)

Women’s month and the recent suicide of Rhodes University student, Khensani Maseko, have put the spotlight on GBV once more in our country. We should not forget the scores of women, men and children who have fallen victim to GBV. Who still remembers baby Samantha, Lerato, Anene, and Karabo, to cite a few? After their brutal rape or femicide we vowed as South Africans that never again and expressed and demonstrated our anger in the strongest terms possible. We did what we do best, we moved on, only to be confronted with yet other crises.

The South African government is to be commended for passing many progressive laws and policies that are protective against GBV, and for asserting the human rights of all its citizenry. However, the benefits of such laws and policies cannot be accrued due to poor implementation. Furthermore, these laws operate alongside cultural and religious beliefs, and social norms that condone patriarchy, and dominant masculinities. In addition, the prevailing high levels of poverty in many communities accentuate these gender inequities, as women and children are forced to economically depend onmen.

The approach and interventions we offer as COPESSA are groundbreaking, holistic gender-transformative and, more importantly, bottom-up. These approaches do not only put a band-aid on abuse that has occurred but also prevents it by addressing the root causes. SA cannot afford the piecemeal and reactive solutions we mostly proffer. We should remember that schools, universities, and churches are microcosms of society.

Einstein has defined insanity as “doing the same thing over and over again and expecting different results.” There is certainly no silver-bullets for complex problems as violence. We need both proactive and reactive interventions, not either-or but both-and. Investing in holistic programmes will not only help us to break the vicious cycle of violence, but also to raise children who are emotionally intelligent and appreciate the effects of gender-parity.

WE CERTAINLY CANNOT AFFORD TO WASTE TIME DURING THIS CRISIS!!!