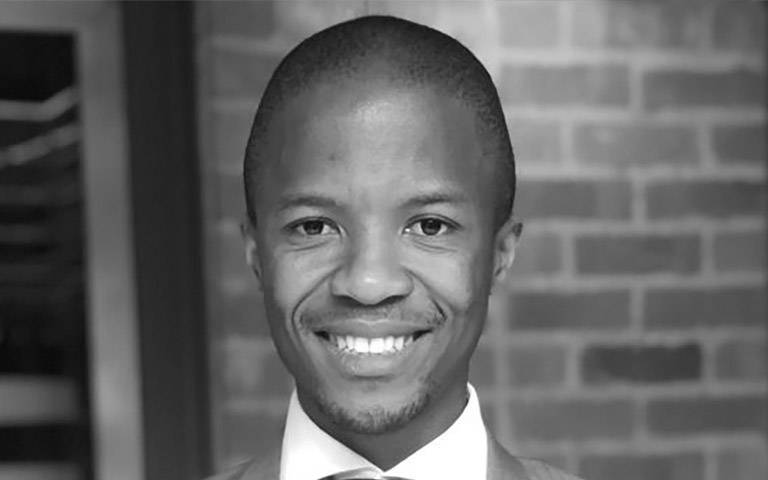 A single topic that you will likely hear spoken about in newsrooms, boardrooms, bedrooms and within political circles is the future of Eskom. Among the largest power utilities globally, Eskom’s risk to the broader South African economy cannot be overstated.

The challenges facing the power utility, and possible solutions, was the topic of discussion at the Africa Leadership Initiative (ALI) Public Dialogue, which was hosted in Cape Town on Thursday, 16 May. Since I am based in Johannesburg, I and a few other attendees up north joined the conversation via video link. The discussion was led by Anton Eberhard, professor emeritus and senior scholar at the University of Cape Town, director of the Power Futures Lab and chair of the Eskom Sustainability Task Team established by President Ramaphosa last year. Eberhard gave a presentation on Eskom’s current state; its challenges and the options that exist to address them. What followed was a vigorous and thoughtful discussion about the future of power generation in South Africa, featuring captains of industry, academia and civil society.

A challenging time for Eskom

The discussion included a sobering assessment of Eskom’s balance sheet, the opportunities that exist within the sustainable and independent energy producer market, and how South African electricity will likely shift gradually from a linear to a web model as power generation is decentralised.

Eskom has unintentionally accelerated the pace of change within the local electricity sector, a phenomenon occurring around the world. Businesses are increasingly producing their power beyond Eskom’s own transmission network. By doing so, these small producers can feed surplus energy back into the grid for others to use. They are leveraging declining sustainable energy costs, indicative of how the future of electricity will no longer lie at any single point in a market.

The greater shift to renewables creates economic externalities for coal-reliant producers, such as Eskom, to consider. Questions that Eskom is asking itself, as alluded to by Professor Eberhard, include how it structures itself to be fit-for-purpose as an electricity producer and how they should invest in these new technologies as input sources in the future.

For ALI, engagements with important leaders with real influence, such as Professor Ebenhard, are wonderful opportunities for our Fellows to offer their own contemplations, solutions, ideas and values-based leadership to solve society’s most critical challenges. At the discussion, there were participants who had lived through challenging restructuring and revitalisation projects. They were able to lend their experience because, while Eskom may be a unique problem statement, lessons can always be drawn from the solutions found by others.

ALI also provides a meaningful platform for leaders of society not necessarily associated with the programme to be able to contribute to the solutions that are being sought. In addition, the Young Africa Leadership Initiative (YALI) benefits from ALI’s engagements, being present and having the opportunity to participate as key issues are being addressed.

What struck me, as we looked in detail under Eskom’s bonnet, was how the absence of ethical, values-based leadership had accelerated the malaise Eskom finds itself in, and how long this absence may have existed in the organisation.

A key inflection point for Eskom was the change of its mandate with the signing of the Eskom Conversion Act. As a result, Eskom ceased being a public entity whose mandate was to produce affordable electricity and became an organisation with profit-generating responsibilities. How did this change the way Eskom was run? Was this shift necessary? Why was this decision taken and what motivations drove the formulation of this policy?

It may not be possible to answers these questions. However, Eskom’s chronology is a timely example of how decisions made today can have unforeseen consequences in the future. When Eskom’s mandate was changed, it is safe to assume that the scenario South Africa is now faced with was not even contemplated.

As South Africa searches for solutions to its most pressing challenges, opportunities need to be created for values-based leaders to contribute to finding solutions.

In the closing of his State of the Nation Address on 7 February this year, our honourable president quoted the former US president Theodore Roosevelt’s speech on Citizenship in a Republic, “It is not the critic who counts; not the man who points out how the strong man stumbles, or where the door of deeds could have done them better. The credit belongs to the man who is actually in the arena, whose face is marred by dust and sweat and blood.”

As ALI and YALI Fellows, we are privileged to be able to look forward to further opportunities to play our part in the arena. By doing so, we can be the values-based leaders society needs, and help others to make South Africa a better place for all.