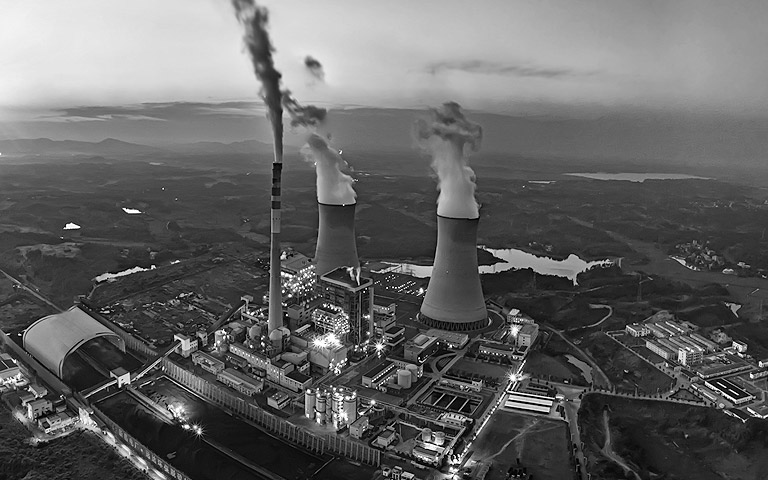 In 1998, Coleman Andrews was appointed by Saki Makozoma to turn SAA around. Two years later, he left with an after-tax payment of US$29m (R500m today) as well as a portion of the R200m paid to Bain (a consultancy he founded) and appointed to SAA. He also spent R118m on nine expatriate managers. Coleman and company left SAA – having achieved what he was contracted to do – bereft of a sustainable future. Saki Makozoma, who no one can accuse of ill intent – a good, well-meaning, intelligent man who sacrificed much for the people of our country – and those advising him had opened the door.

During last year, one of our Dialogues concluded that the formula CEO + Financial Director + Human Resources = Capture

This formula has been implemented multiple times in businesses, SOEs, government agencies and municipalities around the country. The scale of the damage is unmeasurable and certainly unprecedented. The “Class Project” of the liberation movements – to build a black middle class – housed, healthy, educated and contributing to our future – gave way, to too large an extent, to a small rapacious club intent on manipulating procurement to their own ends.

As in the example of the development of our education policy and practice, intelligent, well-meaning, committed people with little practical experience unintentionally allowed the morally and financially corrupt as well as the simply incompetent access to power with disastrous consequences. By the late 90s, Eskom and others were being stripped of cash and their capital allocation and project capability. Today we have the R52bn rand locomotive tender and a network of rail infrastructure undermaintained and at huge risk. The worst single arena of this rapacious extraction in an under governed cash cow is without doubt ESKOM. R450bn of debt, failed maintenance, excess staffing, and horrendous procurement nightmares have left a complex and precipitous route to any of the multiple solutions proposed.

Politicians, dinner table experts, trade union leaders and the best-informed economists argue passionately. All too often the analysis is simplistic and under-informed. This newsletter seeks to contribute information and analysis to help shape the debate. It is by no means complete but the technical and academic content is robust. The politics of the matter need further work. The core document is Eskom, Moving from Crisis. Adi Enthoven presented a business sourced briefing to the Millennium Labour Council, click here to access the presentation. Lumkile Mondi, an ALI Fellow who has been researching these matters for years, has a response to the crisis, click here to view his insights and here for his quick response. The Council for Scientific and Industrial Research analyses the technical aspects, click here to see their report. Lastly, an attempt was made to produce an executive summary, click here to access the document.

Please read and distribute as widely as possible. We can’t say “We did not Know!”