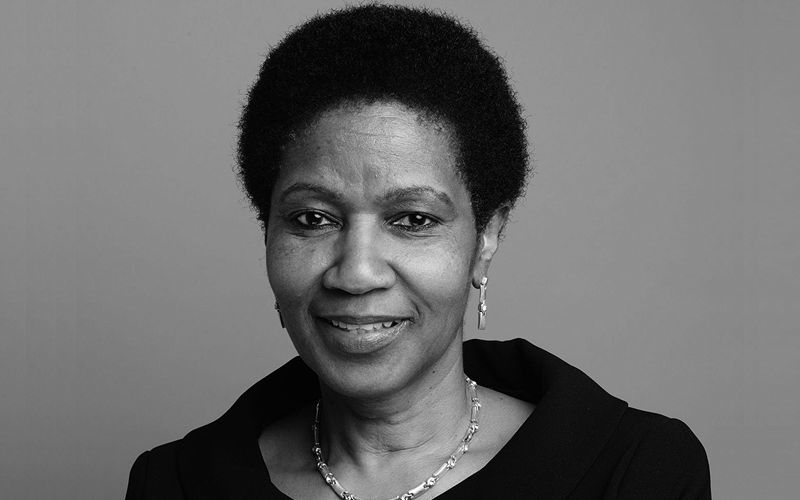 Note: This event has passed. Read about the event here ⟶

Taking advantage of her presence in the country,  we are pleased to announce the 2nd ALI SA Leadership Dialogue, with former South African Deputy President & current United Nations Under-Secretary-General and Executive Director of UN Women Ms Phumzile Mlambo-Ngcuka, to take place from 5:00pm to 7.00pm on 22 August 2016.

Topic: The Gender Challenge
Venue: Johannesburg, to be advised

As indicated in our earlier communication on the Leadership Dialogue Series, participants are limited to 25. Consequently, we will be accepting Fellows on a first-come-first-served basis. To this end, kindly register your wish to attend by sending an email to Ms. Chenai Chipfupa at chenai@alisa.co.za by no later than Thursday 18 August 2016. Kindly include “Mlambo-Ngcuka” in the subject line of the email. We will then confirm you as an attendee on Friday 19 August 2016.

Given the limited number of spaces, we would appreciate it if those who are selected do attend the event.

Phumzile Mlambo-Ngcuka is United Nations Under-Secretary-General and Executive Director of UN Women. She was sworn into office on 19 August 2013 and brings a wealth of experience and expertise to this position, having devoted her career to issues of human rights, equality and social justice. Ms. Mlambo-Ngcuka has worked in government and civil society, and with the private sector, and was actively involved in the struggle to end apartheid in her home country of South Africa.

From 2005 to 2008, she served as Deputy President of South Africa, overseeing programmes to combat poverty and bring the advantages of a growing economy to the poor, with a particular focus on women. Prior to this, she served as Minister of Minerals and Energy from 1999 to 2005 and Deputy Minister in the Department of Trade and Industry from 1996 to 1999. She was a Member of Parliament from 1994 to 1996 as part of South Africa’s first democratic government.

Ms. Mlambo-Ngcuka began her career as a teacher and gained international experience as a coordinator at the World YWCA in Geneva, where she established a global programme for young women. She is the founder of the Umlambo Foundation, which supports leadership and education. A longtime champion of women’s rights, she is affiliated with several organizations devoted to education, women’s empowerment and gender equality.

She has completed her PhD on education and technology at the University of Warwick, United Kingdom.