HomeFathers Matter! Be present in your children’s lives

Fathers Matter! Be present in your children’s lives 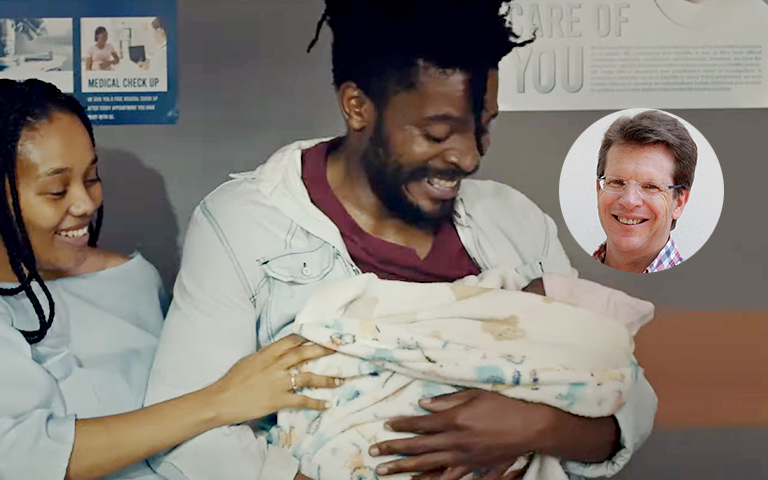 We applaud Fellow Garth Japhet and his team at Heartlines for their excellent initiative: the Fathers Matter campaign. Heartlines, the Centre for Values Promotion, produced a series of 6 short films currently showing on Saturday evenings at 8:30 on SABC2 and also streaming on the Telkom One App.

These short films aim to start a national conversation to promote the positive presence of men in children’s lives.

The Fathers Matter website not only provides background on the project, but has the following practical tools to promote real conversation and action:

The importance of a father figure’s involvement with his child’s learning journey – especially at an early stage – is not always appreciated or understood. Given that a child’s brain develops more than any other time in life between birth and the age of five, involvement at this stage is crucial and affects a child’s ability to learn and develop.

In South Africa, the majority of children grow up in homes without fathers. The nuclear family, as defined by Western culture (mom, dad and children), is not the norm. Unemployment is prevalent and the ability to earn money is often limited. Men are expected to provide financially, despite their employment status, and women are seen as the primary caregivers. Many men are often absent within the home and in caregiving roles. This is because they either do not live in the same house as their children (physical absence) or they are unable to be involved or engaged in their day-to-day routines and experiences (emotional absence) — or both. As a result, the reality for a large number of South African children is one of father absence.

Why do fathers matter?

Children who grow up without positive and active fathers are at great risk of:

That said, a father’s absence is only a risk factor. May children grow up and thrive when they are raised by single mothers.

Research shows a longing for fathers

Communities, mothers and extended families reinforced the idea of fathers as financial providers, irrespective of their employment status; resulting in participants equating fathers to “ATMs”, where financial provision was the means for entry and ongoing access to participation with their children.

The research further showed that individuals wanted more when it came to the role their fathers played in their lives. There was a yearning for connection, attachment and engagement with their fathers.

However, according to the same research there were fathers who made a conscious decision to be different. Men who, despite not having had a father as a rolemodel, chose to actively engage with, participate in, and care for their children. These fathers understood that their positive presence is crucial to their children’s emotional, physical and academic outcomes.

For more information go to: https://www.heartlines.org.za/fathers-matter/about