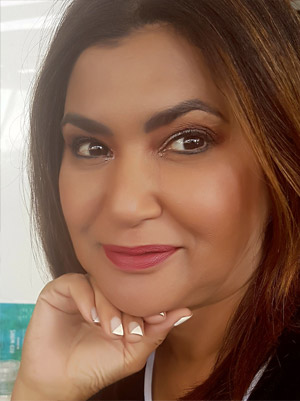 Berenice studied at the American University KOGOD School of Business, where she was awarded a MBA in International Business. Under a United Nations Fellowship, Education and Training Program for South Africans she obtained a BA in Economics, specializing in Sub-Saharan African Development.

Berenice is a South African national. After living in Washington DC for eight years she moved to live in Pretoria. Berenice relocated for a two year stint to the Shunyi district, Beijing China, where she continued as a Director of Companies, travelling between South Africa and China. Berenice has returned to South Africa where she is involved in Board leadership, contract related assignments, and mentoring and coaching of businesses, enterprise development, women and youth.