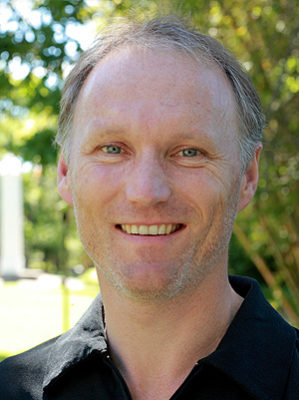 Karl Westvig is the chairman and founder of a venture capital fund, Como Capital. The fund was established in 2008 and has started and invested in seven businesses, including businesses in the consumer credit, protein trading, and recruitment industry. He is the group CEO of African Finance Bank (AFB), which is building a consumer finance business in Africa, excluding South Africa. Prior to Como Capital, he co-founded the South African consumer finance business The RCS Group, where he served as CEO until December 2008. RCS Group is now the leading provider of independent credit services to retailers in southern Africa. Karl sits on the Boards of RCS Group, The Kuyasa Fund, and AFB Group (Mauritius). Karl graduated from UCT in 1992 with an Honours degree in Business Science (Statistics and Operations Research). He is a Fellow of the eighth class of the Africa Leadership Initiative-South Africa and a member of the Aspen Global Leadership Network.