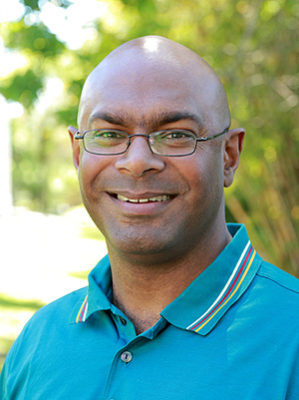 Kuben Naidoo is an activist, a public servant committed to the achievement of a socially just world with Bachelor of Science degree and a Post Graduate Diploma in public Management from the University of the Witwatersrand (Wits) and an MBA from the University of Birmingham in the UK. He joined the National treasury in 1998. Kuben headed up the Budget Office from 2006 to 2010 and has also done a two year secondment to the UK Treasury, working in their budget division. He then headed the secretariat of the National Planning Commission between 2010 and 2013. He is now at the South African Reserve Bank where he is advisor to the governor of the Bank and a member of the Monetary Policy Committee.