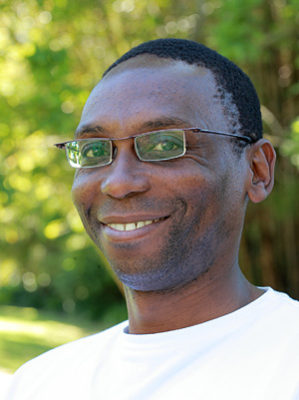 Raymond Ndlovu is an investment executive at JSE-listed diversified investment holding company, Remgro Limited (“Remgro”). Raymond serves as a non-executive director on the boards of several investee companies, within various sectors, in the group.

In addition, Raymond is a co-founder and owner of Black Elephant Vintners, an artisanal premium wine production and marketing business, based in the Western Cape region of South Africa. He also serves on the boards of several community service organisations, including Franschhoek Wine Valley and Tourism Association and Franschhoek Valley Football Academy, an ALI-inspired social-impact initiative.

Raymond has garnered extensive corporate and entrepreneurial experience in various fields in the financial services industry, including investment banking, asset management and stockbroking, since 1998. He has held senior management and leadership positions with several organisations, namely Prodigy Asset Management, Metropolitan Life and Standard Chartered Merchant Bank.  He co-founded and was CEO of institutional stockbroking firm, Noah Financial Innovation, for ten years until July 2011.
After an 18-month sabbatical, Raymond joined Remgro’s venture capital division Invenfin, for two and half years, until mid-2015.
He holds a B. Business Studies (Honours) from University of Zimbabwe.