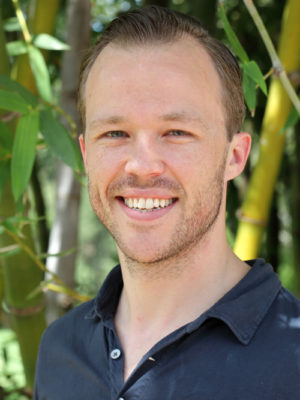 Hugh Whalan is the founder of three businesses in Africa providing financing for useful and productive products such as solar home systems and solar powered irrigation to underserved customers. His first company pioneered crowdfunding for energy loans to the developing world. His next company, a solar distribution and asset financing operation in Ghana, was acquired by a US private equity firm. He is currently CEO of PEG Africa, which uses pay-as-you-go technology to provide solar to millions of people in West Africa.  PEG has raised $50M in the last 4 years, has 1000 staff (450 full time staff and 550 sales agents), and operates in 3 countries and counting.

Whalan has been recognised as a Young Global Leader by the World Economic Forum, as one of Australia’s top 30 entrepreneurs under 30, and as an Aspen Institute Global Leadership Fellow.  He has been featured in a wide range of mainstream media, including CNN, Forbes and The New York Times.  He is an occasional contributor to Fast Company.