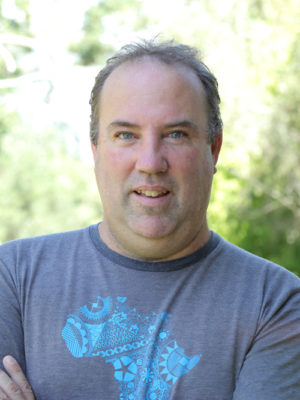 Over the past 20 years, Lance Greyling has held positions in the private sector, civil society, national government and, since March 2015, local government. He is currently the Director of the Enterprise and Investment Department in the Directorate of the Mayor at the City of Cape Town.

Before joining the City of Cape Town, he had been in Parliament for 11 years, serving on a number of parliamentary committees including education, finance, public enterprises, minerals and energy, and environmental affairs. He was elected Chief Whip of the Independent Democrats and, after the merger with the DA, he was appointed Shadow Minister of Energy.

He graduated from The University of Cape Town in 1996 with an honours in African Studies, majoring in politics and economics. He followed this with a post-graduate diploma in Sustainable Energy from Stellenbosch University in 2009.