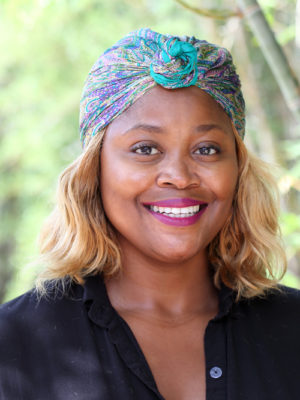 Refilwe Moloto is a strategic and investment adviser with nearly 15 years of financial services experiences in emerging markets research, broking and asset management in Johannesburg, New York and Cape Town. She is the founder and principal adviser of Ambassador Advisory and previously spent several years building Investec Asset Management’s dedicated Official Institutions Group for Africa. Before that, she was on the South African desk of Merrill Lynch in both Johannesburg and New York, where her mandate grew to include Emerging Europe and the Middle East.

Refilwe is currently an Expert Member on Eskom Pension and Provident Fund’s Strategic Investment Committee, the second-largest pension fund in Africa; and non-executive Director of Redemption Capital Holdings, a new South African debt advisory firm of excellence. She is a member of the Institute of Directors of Southern Africa; and a commentator and thought leader on strategic economic and financial market development in Africa.

She is currently pursuing a master’s degree in commerce, with a focus on development finance through The University of Cape Town’s Graduate School of Business.