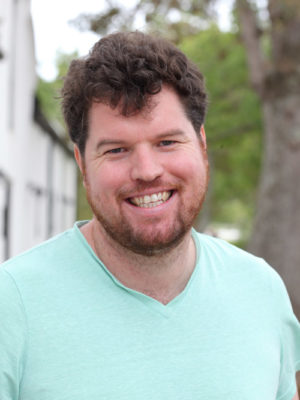 Mike Mulcahy is the CEO of GreenCape; an organisation that supports the accelerated development of the green economy. GreenCape’s work has typically focussed on understanding and then removing barriers to commercially viable projects across energy, water and waste. GreenCape sits at the nexus of industry, government and academia—allowing a unique perspective on pragmatic solutions to transition to a green economy.

Over the past nine years, GreenCape has, with government, academic and industrial partners, pioneered work in response to both the energy and water crises. GreenCape has delivered the first industrial symbiosis project in South Africa (a practical example of the circular economy), and they led the work to propose and ultimately establish a GreenTech Special Economic Zone in Atlantis.