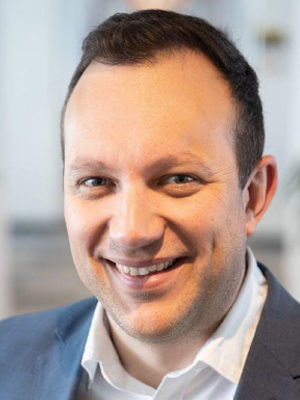 Adriaan Basson is editor-in-chief of News24 and the author of four books on corruption and current affairs. He is the recipient of multiple awards for investigative journalism, including the CNN African Journalist of the Year for news and the Taco Kuiper award. Having started his career at Beeld in 2003, Basson worked as an investigative journalist on the Mail & Guardian, where he was a founding member of amaBhungane, before moving to City Press as assistant editor. In 2013, he became editor of Beeld and in 2016 was appointed editor-in-chief of News24. His books include Zuma Exposed (2012) and Blessed by Bosasa (2019).