Head of SA investments at Ninety One 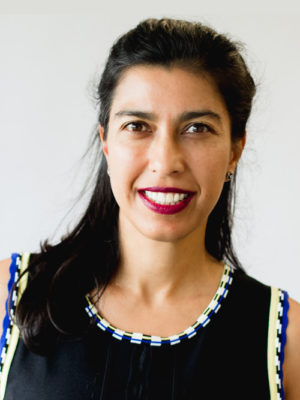 Nazmeera is Head of SA Investments at Ninety One. She works closely with the global and SA capability heads to ensure that we continue to have competitive investment performance and adding further depth and diversity to our Cape Town based investment teams. Prior to this she was co-head of SA & Africa Fixed Income. Nazmeera has covered the macro-economy in South Africa and other emerging markets since 2000. She is passionate about making financial markets work to support development. Her remit includes the Emerging Africa Infrastructure Fund, which provides debt financing for infrastructure projects across Africa. She joined the firm in 2013 from Macquarie First South where she was Head of Macro Strategy. She began her career as an economist at Merrill Lynch in South Africa and London. Nazmeera graduated from the University of Cape Town with a Bachelor of Business Science degree and is also a CFA Charterholder.