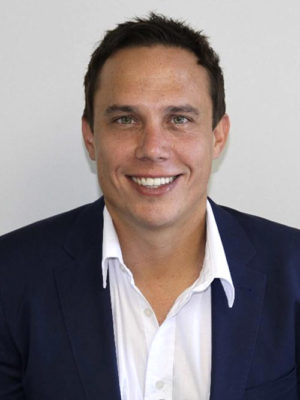 Van Zyl co-founded Herotel in April 2013 as a roll-up strategy for the fixed wireless industry. He drove the M&A strategy for the group, completing 39 acquisitions in 4 years, he then took the helm as CEO in 2018. He has since turned the business into one of the leading fibre network players in South Africa. Herotel currently employs more than 1,800 people across 48 offices and provides services in more than 522 towns and suburbs to more than 100,000 on-network fixed broadband customers. The company operates 2,505 wireless towers and manages more than 100 fibre projects.

Digital Village is an NGO and has provided free WiFi hotspots and access to over 100,000 people in impoverished townships in South Africa.