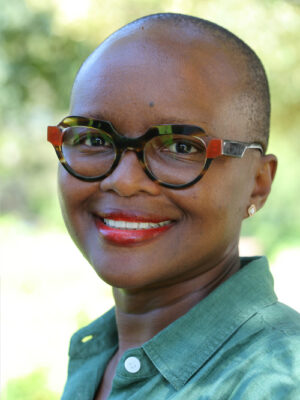 Zanele Mavuso Mbatha has over 27 years of work experience in both the capital and corporate market sectors. Current CEO of Bambili Energy. Bambili Energy focuses on the manufacturing of fuel cell systems and their sub-components. Bambili is leading the development of a fuel cell industry in South Africa.

Previously Head of Financial Markets at the South African Reserve Bank, the unit which manages the country’s foreign reserves and implements South Africa’s monetary policy. She was also the former Chief Executive of Incwala Resources, a platinum mining company in South Africa. Zanele was the co-founder and director of the Dema Group and was a majority shareholder in Incwala Resources.

Zanele also contributed as the executive director of Abt Associates Inc, a US-based consultancy firm. She co-established Abt’s regional office for southern Africa, where she was responsible for advising the South African government on the telecommunication and transportation sectors. Prior to Abt Associates, Zanele was an investment banker at Salomon Brothers and JP Morgan Inc, in New York City.

She has served as a non-executive director and chairman on several boards, including Lonplats (Lonmin Plc.’s operating company), Hollard Insurance, and Incwala Resources.

Zanele has presented at numerous conferences and most recently she presented to the President of China, President Xi Jinping, during his state visit to South Africa on 24 July 2018; and at the Africa Oil and Power Conference with the ministers of petroleum and power from 20 African nations( 9 October 2019).

She is a graduate of Mills College, Oakland, California, USA, and was nominated as a Global Leader of Tomorrow by the World Economic Forum in 2011.