HomeHalala! Ferial Haffajee as she receives an honorary Doctorate from the University of Free State

Halala! Ferial Haffajee as she receives an honorary Doctorate from the University of Free State 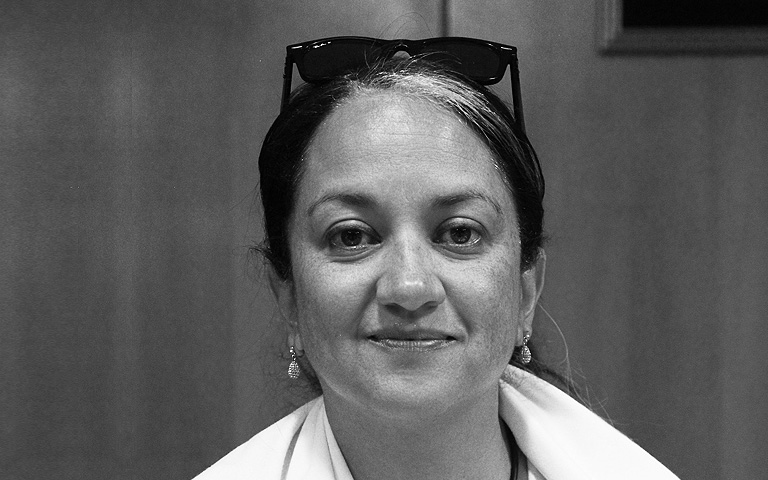 On Thursday, 8 December, Ferial Haffajee received an honorary Doctorate from the University of Free State for her outstanding work in Journalism throughout her 25 years in the field. This was a significant and sentimental moment for Haffajee, as she was not able to attend her graduation ceremony for her Journalism degree from The University of the Witwatersrand in 1989. “Black students had boycotted the graduation ceremony and I never got to wear the gown!”

Haffajee has recently been appointed as editor-at-large at the Huffington Post South Africa. She is the former Editor in Chief for The City Press (2009-2016). She also held the position of editor for The Mail & Guardian (2004-2009); she was the first woman to hold this coveted position. She is on the board of the International Press Institute and the World Editors Forum. She chaired the SA National Editors Forum’s ethics and diversity committee until 2014. She has received the Shoprite-Checkers Woman of the Year Award; The Media magazine’s Women in Media Award; a Sanlam financial journalism award and Naspers group’s most prestigious internal prize, the Phil Weber Award.

She is a Fellow of the 2nd class (Kilimanjaro), as well as a member of and moderator for the Aspen Global Leadership Network. In 2015 she released the controversial book: What If There Were No Whites in South Africa? , published by Pan MacMillan South Africa.

The acting dean of humanities at the University of Free State shared the following words on Haffajee’s Doctorate, “Haffajee has made a significant contribution to press freedom in South Africa. She is known internationally for the work she has done and it is an honour to have her become a Kovsie”.

We congratulate Dr. Haffajee on this well-deserved honour.