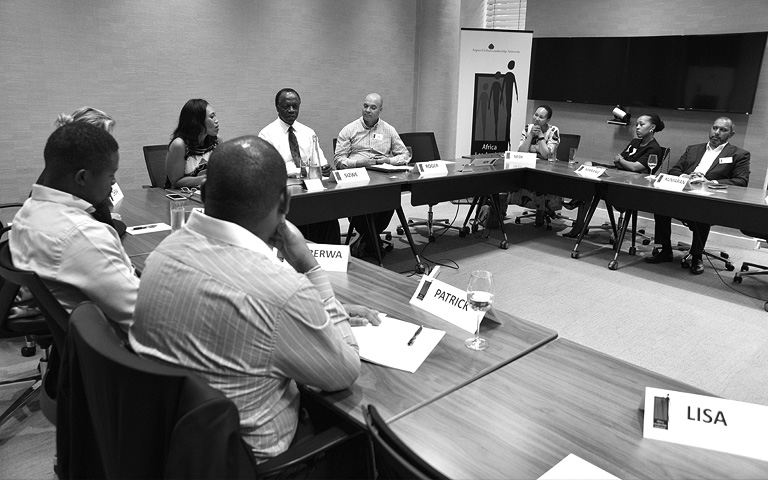 Chairperson of NSFAS and former CEO of FirstRand Bank, Sizwe Nxasana discussed how we can transform higher education and create a conducive environment, both socially and financially, for learners to thrive.

The dialogue kicked off with Nxasana describing South Africa’s current higher education landscape. He mentioned that we currently have 850 000 students enrolled in higher education institutions of which 200 000 are in disadvantaged varsities such as the University of Limpopo and the University of Venda. These universities are poorly financed and have a drop-out rate of approximately 70%. There is a further 750 000 students in TVET colleges where the levels of education are poor with a drop-out rate of approximately 80%. Moreover, should the remaining students graduate, they may be deemed unemployable due to the low standards of their education.

Nxasana then moved on to address the new financial model of NSFAS. According to him, the previous model was flawed, as it resulted in large volumes of students who failed and ultimately lost their NSFAS grants. These students had no choice but to drop-out. To combat the high drop-out rate of students, NSFAS now tracks struggling students and identifies the reasons why they are failing, and then offers them additional educational support. Many of the NSFAS students come from broken homes and have faced hardships; the NSFAS now offers them psychological support as well.

The high drop-out rates from higher learning institutions cost the country approximately 8 billion a year. Nxasani called for social investors to contribute financially to the reduction of this rate. Their contributions would go towards increasing the capacity of universities by employing additional lectures for more academic support.

Feedback from some of the Fellows who attended: 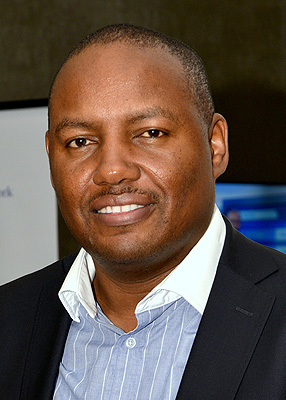 Patrick Kabuya: “There is an opportunity for us, and the ALI Fellows, to collaborate and leverage on our collective expertise, networks and financial resources to implement a few impactful initiatives that will positively contribute in improving the education system for the benefit of all: no one should be left behind.” 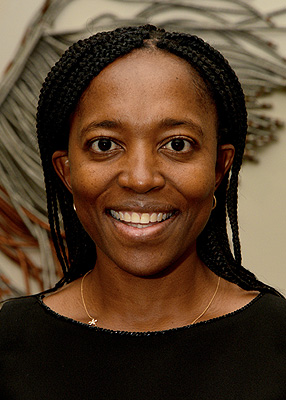 Grathel Motau: “In order for the South African economy to benefit from education dividends, we need to ensure that the entire chain from early childhood to Higher education is understood, that challenges are addressed and the implementation comprehensively co-ordinated. In the end, it has to be about the country’s human resources strategy working towards achieving inclusive economic growth and sustainability.