HomeHeritage Month: A Sense of Belonging

Heritage Month: A Sense of Belonging 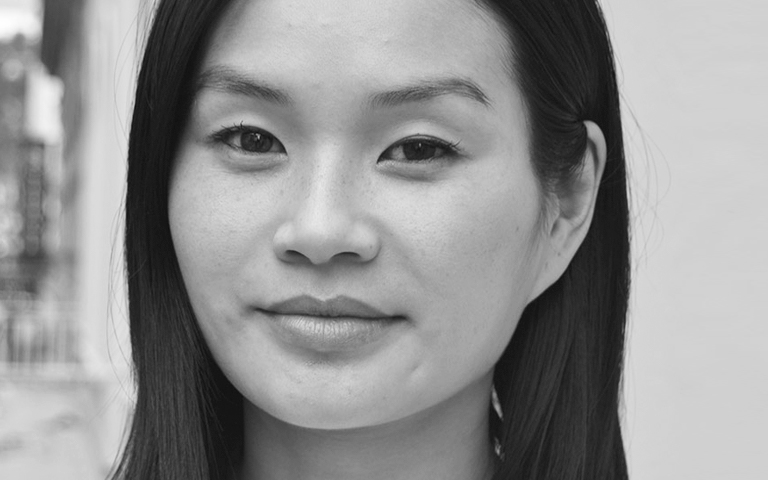 As September 24thcomes around, we celebrate a day and month, which remembers the cultural heritage of the many cultures that make up the population of South Africa,aimed at promoting unification and social cohesion.

We’ve all heard it before, the ‘rainbow nation’ we are so proud to be a part of with its diverse, cultural melting pot and generational family history and origins. Yet in order to appreciate how we have gotten to this point, we cannot ignore our history.

While we celebrate our unique stories, I’d like to take a moment to share the story of a group of people who end up in South Africa and have struggled to find acceptance and a sense of belonging in their new home.  In the media and conversations of the general public, they synonymously call them ‘refugees’, ‘foreigners’ and ‘makwerekwere’ often amalgamating the term migrant without appreciation that refugees are forced migrants who have fled their homes due to persecutions that threaten their life and have south the protection of South Africa as a beacon of hope and human rights.

We could say ‘not all South Africans‘ but regrettably, my experiences in dealing with many public servants and communities alike often share an institutionalised xenophobic sentiment towards refugees and migrants. Our beloved Constitutionis the yardstick by which all laws should be judged. Similarly all laws, procedures and policies should be consistent with the ethos, objectives and principles of the Constitution and should give effect to the rights entrenched therein.

Indulge me in a moment to reflect on our poetic preamble:

“We, the people of South Africa, Recognise the injustices of our past;
Honour those who suffered for justice and freedom in our land;
Respect those who have worked to build and develop our country; and
Believe that South Africa belongs to all who live in it, united in our diversity…”

Refugees are the easiest kind of scapegoats in our communities. They are viewed as the reasons there are not enough jobs and resources in the country, they steal ‘your’ men and women and most recently, they sell fake goods that poison the people that purchase them.  In fact, a recent study shows that “foreigners entering the labour force have minimal overall effects on jobs’.[1] Xenophobia and, specifically, xenophobic attacks are not a recent phenomenon with violent cyclical occurrences since 2008.  The current refugee and asylum system is in shambles in South Africa with almost a 99% rejection rate of asylum seekers in some of the refugee offices. This wouldn’t necessarily be perceived as a problem if it didn’t go hand in hand in with poor administrative decisions on the applications. This often shows little to no consideration of the application of refugee laws in an individual’s application for protection. Other refugee centres have failed to reopen, despite court orders, to service a desperate group trying to legally document themselves in the country and often facing harassment from police with threatened arrest and deportations.

Josephine*[2] is an asylum seeker from the Democratic Republic of Congo. She was heavily pregnant and approached a hospital in Johannesburg to access maternity care due to pains she was experiencing. Instead of receiving the medical care, she was informed she needed to pay a R10000 deposit as a foreign national before they could admit her.  Furthermore, she was unable to renew her asylum permit because of the well-documented corruption that occurs outside refugee reception centres. In desperation, she approached Lawyers for Human Rights (LHR) to assist her and only after LHR’s intervention, she received the care she needed.  Other stories have not been so successful which speaks to the “lottery of life’ – whether or not you can access to a lawyer such as pro bono legal representatives at LHR. It pains me think about how many ‘invisible’ people have their rights trampled on due to lack of access.

In 2017, a group calling themselves the “Concerned Citizens of Mamelodi’” applied for permission to hold a march to protest against migrants. LHR played a role in facilitating a joint effort through the Protection Working Group (PWG), which convened daily meetings leading up to the march. These meetings included representatives of the Tshwane local government, representation from the mayor’s office, the SA Police the United Nations High Commissioner for Refugees(UNHCR) and other representatives from civil society. Through this process the heavy presence of police was negotiated, both during the march and also in the townships from which the marchers originated. This was a deterrent and a contributing factor in limiting the extent of looting of foreign owned shops and violence. At the same time LHR worked with faith based organisations and other key partners including representatives of the Diaspora to ensure that there was a “contingency plan” in the event that there was violence and displacement. The march was attended by approximately 200 people and it was monitored by 60 peace marshals. There was a marked presence of the police. LHR worked with community representatives from the affected townships, Mamelodi and Atteridgeville to organise an anti-xenophobia march. Approximately 200 people attended, and the significance of this march is that it was predominantly supported by residents from those townships who were South African citizens.

Most recently, a newly registered political party called the Africa Basic Movementhas called for the removal of all foreign nationals in the country. The party appears to prey on the fears of unemployment and resources to garner support in their movement.  The party also went on radio to perpetuate the unsubstantiated allegations that the same foreign informal traders sell fake goods.  Two weeks later, a violent protest erupted in Soweto with foreign owned shops being looted.

While LHR and many other public interest organisations seek to protect and ensure that the marginalised realise their rights, I would surmise that rather than finding a scapegoat, communities need to be uniting and mobilising forces in our struggle against unemployment and finding durable solutions to economic development. Unity will strengthen us.

Our history is one of communities mobilising and uniting under the slogans of social justice for all, to eradicate poverty and inequality.  This is what we, as South Africans, should be embracing. It is a tradition we should be proud of. It was these struggles that resulted in the demise of white minority rule. Rather than dividing and ‘othering’, we need to find our sense of pride and roots back into Pan-Africanism. Let us not forget the sacrifices our neighbours have made during our struggle for emancipation and find a way to unite and ensure that there is another seat at our table.