HomeIntroducing: Fellows in the Arena 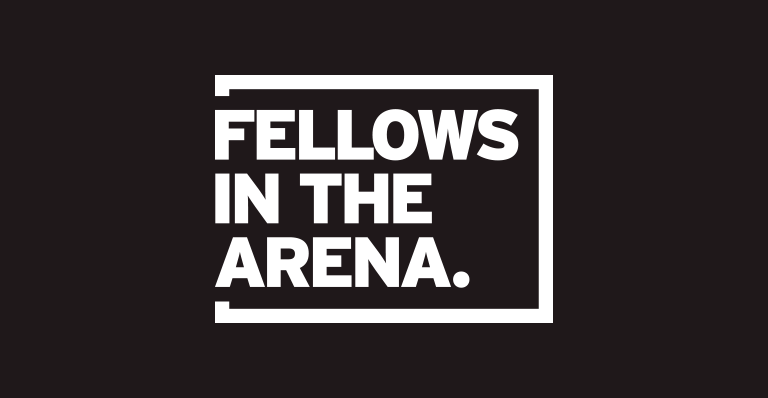 Together we can journey to a brighter future

Given that the word ghetto has evolved from meaning “a slum occupied by minority groups” to “a neighbourhood characterized by poverty, run down and occupied by the powerless”, the words of the song might ring more truly than we realise:

In the face of this depressing global scenario, reprised in the political economy of SA, many are acting to mitigate these trends. With this newsletter we begin a series titled “Fellows in the Arena” referencing one of the most challenging readings of our Seminars. We will reflect on the journeys of our Fellows and what they come to do in our world to build a future different to the one predicted above. Please nominate anyone you think could be an example of who this network is comprised and what we do. It will encourage others and contribute to the tasks we face.

A thought: When we despair that individuals “can do nothing”, that only government and big business can act with any impact, remember this: The UK has 30 million home gardeners. If each one plants a medium sized tree and lets it grow to maturity they would store as much carbon as emitted by driving 450 billion kilometers. Joint action by large numbers works.

Help write a different song for our future!