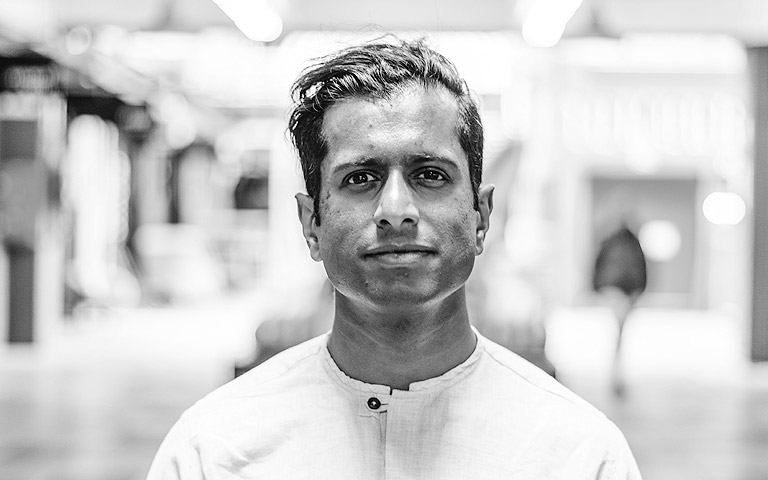 The McNulty Foundation, in collaboration with the Aspen Institute, has announced the 2019 Laureates for the 12th annual John P. McNulty Prize. ALI Fellow Joshin Raghubar (Class IV: Kalipha) has been recognised as a remarkable tech and social entrepreneur, using his “expertise, experience and networks to build and lead transformative social impact ventures” in South Africa.

According to the McNulty Foundation, the prize exists to honour and celebrate visionaries who are using their entrepreneurial acumen to drive social change in their communities. “The efforts of the 2019 Laureates have expanded opportunity across diverse communities and regions. These ventures represent the best uses of human energy and ingenuity,” the international organisation stated in a press release. 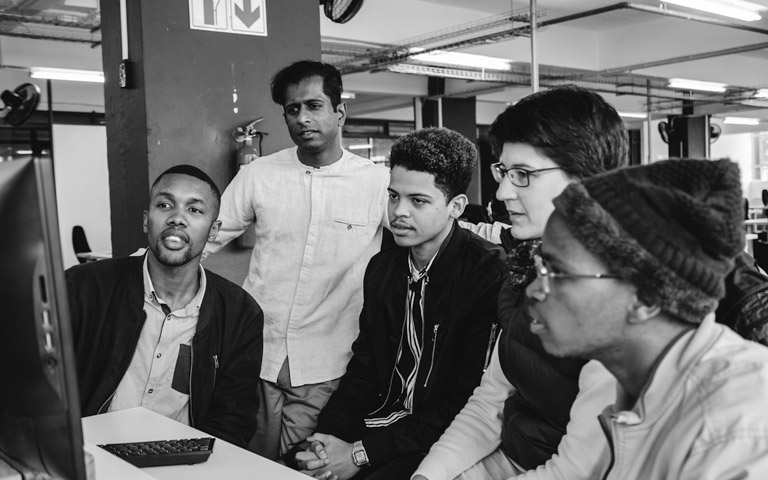 Joshin is passionate about impacting society through technology and innovation. Among his many high-impact pursuits, which include being the chairperson of the Bandwith Barn (Africa’s largest non-profit incubator and accelerator for technology businesses) he currently serves as the non-executive director of Cape Innovation And Technology Initiative (CiTi). Joshin’s McNulty nomination is because of the work he and his team have accomplished through CiTi. He was recognised for “driving the technology and entrepreneurial ecosystem in Cape Town and beyond, and for working across government, business and society to build an inclusive, future-proof economy.”

Since CiTi began its work in 1999, it has catalysed the creation of more than 10 000 jobs in entrepreneurial companies. In support of an inclusive, future-fit society CiTi has placed more 1 200 previously unemployed young South Africans directly into tech jobs and plans to place 1 000 per year going forward.  CiTi is also recognised as the first tech incubator in Africa and has positively impacted thousands of entrepreneurs by way of its clustering initiatives and its incubation programmes. 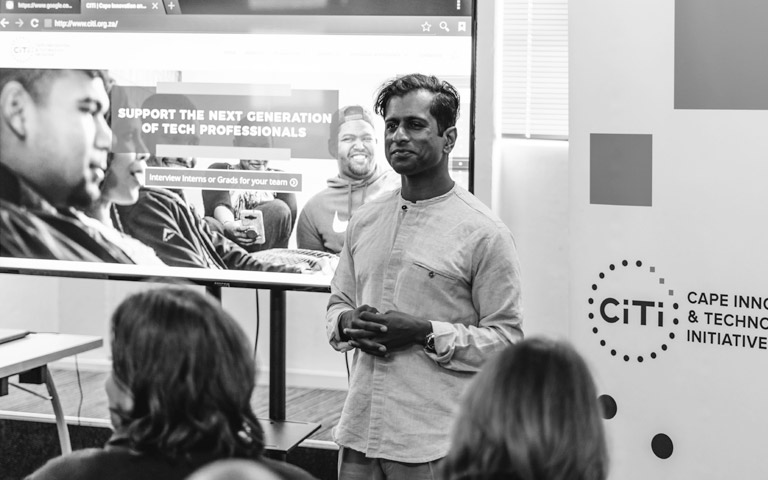 As a Laureate, Joshin will receive $25 000 to continue CiTi’s drive to bring about much-need transformation and innovative development to the city of Cape Town.

“Shackled by decades of systemic exclusion and an uneven education system, South Africa remains one of the world’s most unequal societies. CiTi is honoured to be recognised by the Aspen Institute and McNulty Foundation for the work we have done over the last 20 years. Without the support of our partners and funders, it would not have been possible. We hope that this recognition will allow us to further impact inclusive transformation through technology and innovation across Africa for the next 20 years,” says Joshin.

An international jury, which includes former US Secretary of State Madeleine Albrightand Ford Foundation president Darren Walker, will select the McNulty Prize winner, whose venture will receive $100 000, and be recognized in November in New York City.

We wish Joshin all the best. As ALI, we are very proud of you and look forward to seeing greater exploits coming from you.