HomeJoshin Raghubar: Real radical economic transformation is a basic grant for all.

Joshin Raghubar: Real radical economic transformation is a basic grant for all. 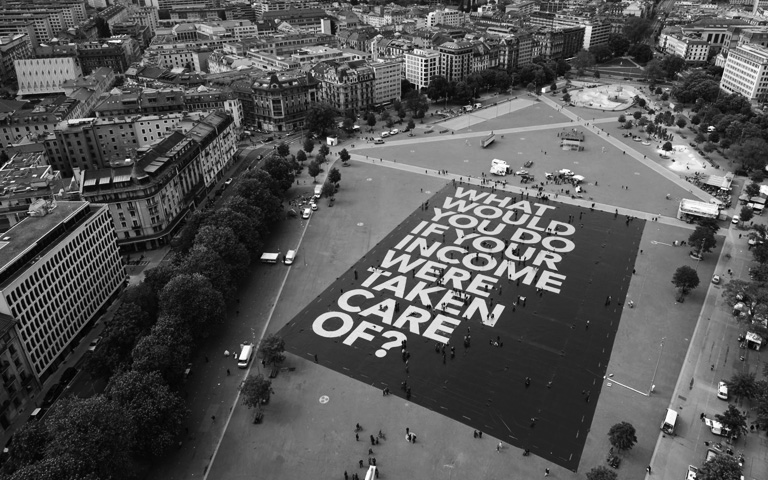 SA does need radical economic transformation. Growth is snail-paced and inequality is increasing. The fog of political patronage is debilitating investment and future generations are ill-equipped to thrive in a changing economic landscape. Old ideas are tearing us apart rather than binding us together.

SA and the world need a utopian unifying vision, radical ideas transformed into good policy and efficiently executed solutions. Together, we must close the inequality gap, lift people from poverty, set a base for economic growth and create a foundation for a coming society without jobs inevitably driven by technological advancements.

Radical economic transformation was a key theme of President Jacob Zuma’s chaotic 2017 state of the nation address. However, the ideas and interventions proposed were reactionary, vague and, at best, imply a transfer of wealth from the very rich to the relatively well-off. At worst, it would transpire as a transfer of wealth based on patronage. It is not clear how ordinary citizens would benefit.

What we need is real radical economic transformation underpinned by bold, clear ideas backed by evidence. Here is one such idea: a citizen dividend — a universal basic living income as a right for every South African.

Endemic poverty is alarming in SA. Together with growing income inequality, unemployment and underemployment, it means that economic growth and the existing social security system are not enough to reduce the poverty gap, uplift the destitute and achieve prosperity for the majority.

Statistics SA data from 2011 show more than 45% of South Africans are considered poor and more than 20% live below the food poverty line of R321 per month. More than 10-million people live in extreme poverty and go hungry.