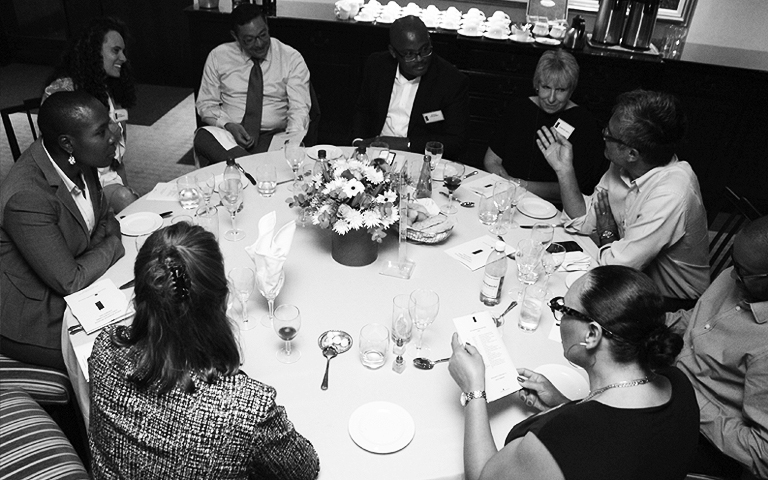 In the context of the series of the ALI dialogues, actions being undertaken by various ALI Fellows, the current South African Context, and my previous communication about the boards’ commitment to institutionally strengthen ALI, we will be holding a series of dinners during May and June.

We are aware that many of you have been frustrated by the stop-and-start process around strengthening ALI as an organization, and the desire for ALI to support and connect Fellows so they can be more impactful. In order to address this need, and provide an additional platform for engagement and networking, we will be holding a series of dinners hosted by ALI Fellows; in Cape Town, Johannesburg, and Durban. There will be multiple dates to ensure that everyone is accommodated.

At these dinners we will:

The times and details of the dinners are as follows:

Tuesday 23 May, hosted by Bruce Robertson

Thursday 18 May, Co-ordinated by Karl Westvig

Please indicate which dinner you would like to attend, and send your response to Chenai via email: chenai@alisa.co.za