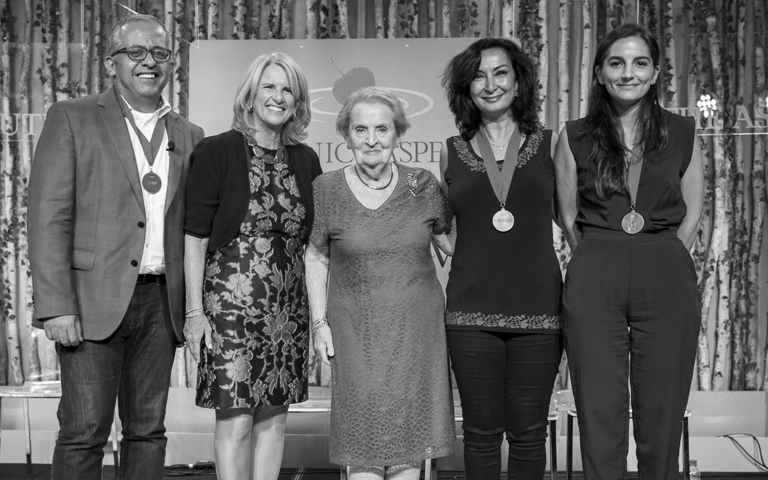 The Laureates are five extraordinary leaders from across the world who felt the moral imperative to act, and who have used their entrepreneurialism and professional expertise to address seemingly intractable challenges in their communities.

From training Syrian journalists to provide objective, reliable reporting on the conflict; to giving Palestinian and Honduran youth experience in governance and holding elections; to extending training and access to markets for formerly displaced Ugandan farmers; to creating a national platform for civic engagement in Panama, the 2017 Laureates are changing the world in innovative, scalable and replicable ways. 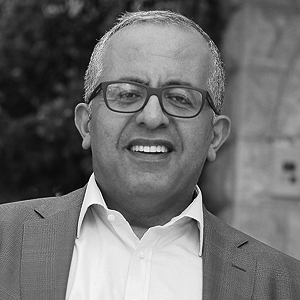 By training new generations of Syrian reporters, entrepreneur and award-winning journalist Amjad Tadros is ensuring that Syrian perspectives are heard and that the world has access to objective, truthful in-depth reporting on the region.

“There is a genuine desire among readers for independent, credible reporting on Syria from a Syrian perspective. Our aim was to teach aspiring Syrian journalists one simple fact: that reporting the truth – even when it doesn’t support your personal opinion – is the only way to the story.” – Amjad Tadros 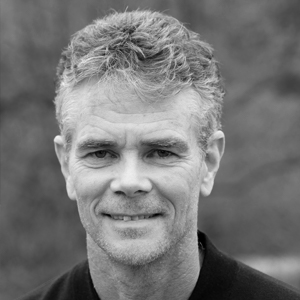 Following the Lord’s Resistance Army’s devastation of Northern Uganda, agriculture executive Bruce Robertson is rebuilding the region’s economy and the livelihoods of smallholder farmers through agronomy training, financial literacy, and access to markets and capital.

“Training fundamentally alters farmers’ economic prospects. While NGOs can train farmers, they cannot buy crops, so farmers are left stranded. This is not charity. These farmers are meeting a need.” – Bruce Robertson 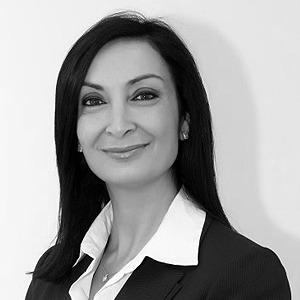 “It’s about engaging youth in a positive way and providing them with tools and values they can carry in the future when they take on leadership roles. We need leaders who can gain the trust of their communities, and that cannot just be created. It has to grow from the grassroots.” – Lana Abu-Hijleh 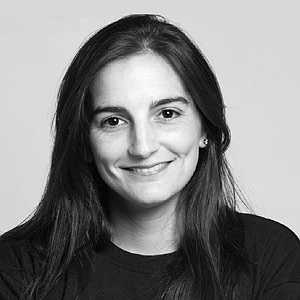 “Our dream is that more Panamanians are infected with the spirit and desire to take collective action and help our fellow citizens.” – Carolina Freire

About The John P. McNulty Prize:

Founded by Anne Welsh McNulty in honour of her late husband John, the McNulty Prize celebrates the boldness and impact of individuals who are using their exceptional leadership abilities, entrepreneurial spirit and private sector talents to address the world’s toughest challenges.

An international jury, including former Secretary of State Madeleine Albright, international statesman Olara Otunnu, development expert Brizio Biondi-Morra, and President of the Ford Foundation Darren Walker, will select the winner. Previously juries have included Mary Robinson, Bill Gates, Sr. and Sir Richard Branson. The winner receives $100,000 and each Laureate receives $25,000 to further his or her venture.

The Prize is given in partnership with the Aspen Institute and recognizes exceptional leadership ventures undertaken by Fellows of the Aspen Global Leadership Network.