HomeOn Being Wrong and a New Language by Luke Jordan

On Being Wrong and a New Language by Luke Jordan 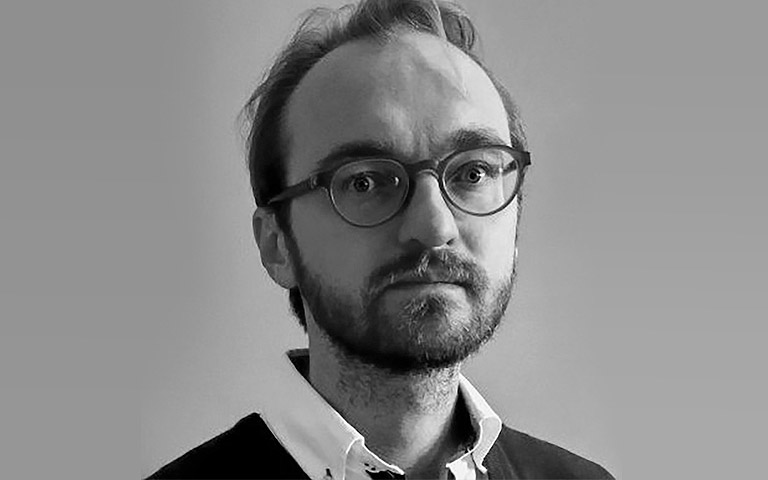 Four years ago, I started an organisation called Grassroot. I had been living in China and India for almost a decade before coming home. During my time abroad, I was inspired by how collaborative efforts can bring about a significant change in a community. In India, the Self-Employed Women’s Association (SEWA) had organised millions of women from poverty-stricken societies to do everything, from setting up financial cooperatives, to holding power to account.

Grassroot’s mission was to build technology for ordinary women and men so they could organise their communities. By doing so, we hoped to enable a stronger and more participatory democracy. Our theory was if we make it easier for ordinary citizens to organise themselves, they would act more often and mobilise at a greater rate. In the years since, we have built technology to do this. Our app works on any phone and does not need data. It does not report service delivery failures because, in our experience, communication is not the problem.

What the app does is to help ordinary community members to assemble groups, recruit members, call meetings, take votes, organise petitions and signatures, ask for volunteers and issue alerts. As a result, Grassroot has reached more than half a million people and helped to organise over 30,000 activities and tasks. 80 percent of our growth has been by word of mouth, and we found that public meetings doubled in size and frequency after people started using our tools.

However, a year ago, we began digging deeper into the effect of our work. We could see the first half of our theory was panning out, but what about the second? Was more engagement leading to increased long-term cohesion or responsiveness? We wanted to be rigorous and honest, so we conducted dozens of interviews, lasting several hours, with everyone from leaders of large movements, to individual community members. The answer to the question regarding the relationship between engagement and long-term cohesion was no. We found there to be no increase in responsiveness and community groups fell apart as quickly as they formed prior to our intervention. This was a sobering and surprising revelation. Our hypothesis was thus: if we got more people to become engaged with governance—and our airwaves are full of this notion—and if we helped people to know more, governance would improve as a by-product of that increased knowledge and organisation. Our political system is meant to be one that responds to organised citizen pressure. So, why does ours not?

Due to the lack of the daily structure employment brings, and the plight of the unemployed, we noted how difficult it is to channel their collective energy productively. Their attention is understandably orientated towards the short-term over the long, making it harder to resist the call of an NGO offering lunch at a workshop with little sustainable impact.

Most community organisers still rely on the habits and techniques of UDF-era organising and motivation through somewhat transactional means.

Collectively, their motivations, material and social incentives seem to point away from the ground, from those in need of help, and towards each other. At worst, this manifests as corruption, but always as a disregard posing as the language of expertise.

We are now trying to deal with these issues, but they lie very deep. One such way is the creation of a new start-up focused on savings in low-income communities. We have also begun an experiment where, through WhatsApp, we offer training, disseminate ideas on motivation and cohering communities, and bring organisers together around the country in a new medium. We have also run a campaign to allow for the recall of ward councillors by ordinary voters, a prelude to advocating for recall by ordinary voters from top to bottom, alongside other deeper reforms.

However, we are likely to continue running into a fundamental problem: being South Africa’s broken space of ideas. Here, our very conception of what politics is remains a problem, and by this I am referring to the deeper notion of how politics happens.

As an example, in late April, a group from the recall campaign tried to deliver 300 pages of a signed petition to each of the three big political parties. For the DA and the EFF, it was clear this had never happened before, and they were wholly unprepared. It is problematic, when a week before an election, the major opposition parties are unable to respond to an unplanned engagement.

If there is a way out of this ideological cul-de-sac, it almost certainly runs through a wholesale rejection of the old language by which we talk about where we are. For instance, state capture is not the cause of our problems. Rather, much of what preceded it in the 2000s left lasting damage. South Africa is in a permanent, multi-century crisis. From our vantage point, no one in the middle classes, or those we identify as leaders, has much interest in tackling it. These are immediate facts. However, by talking of an apparent liberation, of unity, of a need for engagement, of how it will all come together when the right leaders appear, such language makes us unable to discuss and truly identify the root cause of our society’s problems. At its worst, action is neutered and excuses are created.

What the last few years have taught me is that half measures won’t do. We need a new language, a new nomenclature, which can come only from rejecting our current narrative and restarting from the ground up. This will possibly happen anyway. On May 8th, over half our eligible voters withdrew their consent from our political system. Good intentions are all well and good, but we need more than that to ensure our society doesn’t goes down a path we cannot turn back from. How we describe our world dictates our reaction to it. A new language is required to bring about the change we need to make our society more responsive to the needs of its citizens.