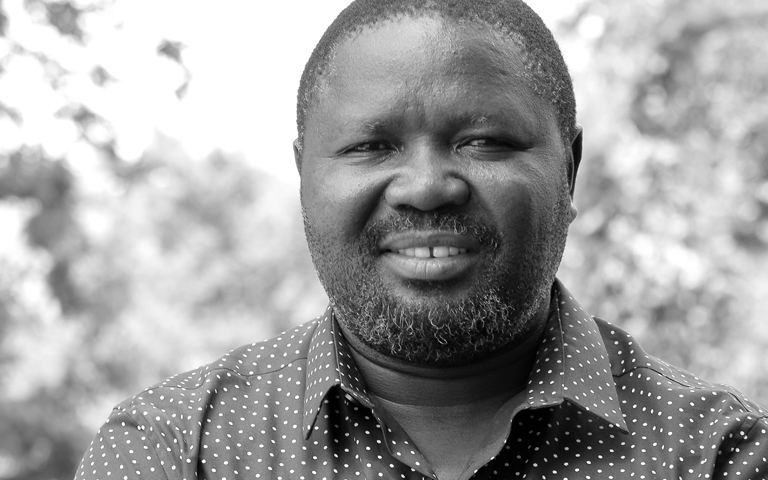 With Zilimbola being the first-born son of two farmers, the significance of livestock as the original system of African wealth creation has been ingrained in his spirit – so it was only natural that he chose to name his asset management company Mazi, the Nguni word for “cow”.

He started the venture in 2006 with just two employees and no loans or investor backing, relying solely on the savings he’d accumulated during his career in the financial services sector.

Twelve years later, Mazi has a staff of 30, half of whom are in the investment team, and manages assets worth billions of rands. Zilimbola continues to lead as Chief Investment Officer.

His start-up plan included ensuring the business would be self-sufficient for the first year, so there was no need to worry about generating income in that period. However, they exceeded their own expectations and revenue started streaming in just six months after opening.

Born in Klerksdorp and educated in Mahikeng until matric, Zilimbola’s graduated from the University of Cape Town (UCT) with a BSc in quantity surveying and BCom Honours in finance. He was then recruited by Investec Asset Management as an Analyst and stayed with the company for five years before moving to Rand Merchant Bank as a Senior Portfolio Manager, where he spent three years. Then he took a leap of faith, abandoning the security of employment to dive headlong into the entrepreneurial space.

This father of three, who’s approaching his 50thbirthday, explains how he achieved his remarkable success.

What drove you to start your own business?

My desire to showcase black talent. People would often remark that I was only doing well because of the Investec or RMB brand, so I stepped out of that framework to create a space where I could be successful on the strength of my own talent. I also wanted to build a centre of black excellence which would debunk the myth that blacks don’t know how to manage money.