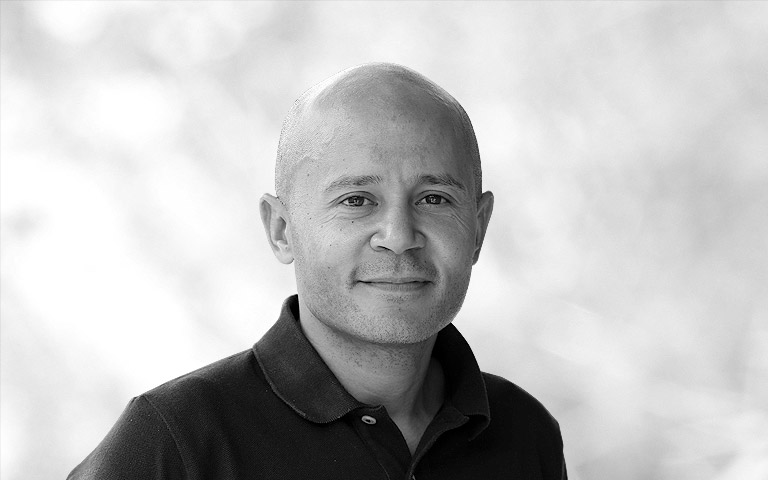 Just under a year ago, in the first week of July 2020, the Minister of Mineral Resources and Energy gazetted the procurement of 2 000 MW of energy “from a range of energy source technologies”.

This month, a consortium including H1 Holdings, of which Reyburn Hendricks is Chief Executive, was given Preferred Bidder status. Through their ambitious solar hybrid storage projects, H1 Holdings (49%), with colleague company Oslo-listed Scatec Solar (51%), are becoming significant contributors to what is known as the Risk Mitigation Independent Power Producers Procurement Programme (RMIPPPP).

The consortium will contribute 150 MW of this ± 2 000 MW; and it will be generated by three hybrid plants in the Northern Cape.

The objective of the RMIPPPP is to close the gap between supply and demand, and to reduce the use of diesel-powered generators enlisted when other energy sources fail.

The Independent Power Providers (IPPs) involved will provide dispatchable power – meaning that when Eskom calls for it, it can be delivered into the grid – daily between 5 am and 9:30 pm. Reyburn said that when the work is completed, their plants will constitute the largest solar battery hybrid installation in the world.

Speaking in a television interview, Reyburn commented that it was a common cause that irregular energy availability has a deeply negative effect on the economy. It slows activity during outages; businesses and services incur real costs during load shedding; and business decisions cannot be made with any certainty.

The RMIPPPP programme will help reduce the energy gap and thus increases energy availability. To that extent, he said, it will reduce power outages in the future and mitigate some of these challenges.

As the entire RMIPPPP project will provide only 5,8% of the total demand, it isn’t the panacea South Africans are hoping for, he warned, “but we are part of the solution.”

Can we believe in the government’s commitment to IPP procurement?

Based on the evidence, Reyburn said, the government is committed to the programme. The long-term energy plan for the country (the Integrated Resource Plan of 2019) calls for about 20 000 MW of renewable energy over the next 10 years. This is a sizeable chunk, given that peak demand for South Africa in 2020 was 34 200 MW. “South Africa needs a lot more of these projects to make a real difference to energy availability. But we believe the government is committed to renewals,” Reyburn said, “with much of that coming from the private sector.

“It’s my view that the local and international private players will be ready to respond when called.”

There is no risk to Eskom in the RMIPPPP, as it carries no responsibility for capital or operational risks in the building and maintenance of supply plants. All risk is borne by bidders and shareholders.

Desperate and in-the-dark consumers still have a wait in store, however. The deadline for financial close (meaning contracts have been signed and projects are ready for construction) is the end of September; and H1 Holdings’ undertaking is to have completed work and to be connected to the grid by the end of 2022.