HomeTaking ownership of our continent – Opinion piece by Carlos Lopes

Taking ownership of our continent – Opinion piece by Carlos Lopes 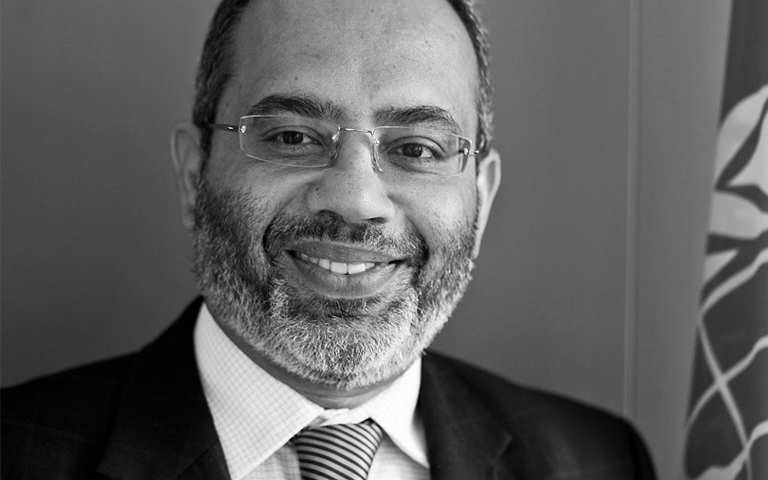 Conventional wisdom tells us that the Chinese are buying up Africa faster than any other investors. It tells us that African banking lags in terms of innovation and reliability and that no African country is at the forefront of global innovation.

But conventional wisdom is often wrong and it is important to recognise that we don’t have the Africa we think we have.

What do I mean? Perhaps we can start by noting that China is actually only Africa’s third-biggest investor. The second? France. India is hot on its heels too. If that surprises you, wait until you learn that more than 50% of the world’s mobile banking happens on the continent, with Kenya taking the lion’s share globally.

The reason these statistics hold shock value is because “common knowledge” is a powerful thing. It’s what has often hamstrung African development historically, too – after all, risk perception is based on data. If we had the right figures, Africa might be able to obtain a more favourable credit rating (certainly a sore topic in SA). Common perceptions of African development are built on outdated — or simply invented – facts.

Most likely, for example, we radically underestimate Africa’s GDP. The raw data is sometimes simply not available. Only 12 of the continent’s 54 countries have their national accounts up to date if we take into account methodological standards requiring that the year base be no older than five. Worse, about 60% of the continent’s citizens are not in possession of an identity document. You can’t transform if your two primary data sets — people and accounts — are not up to date. You can compensate with other approaches, but they are no substitute. We must, therefore, be savvy on how we assess the continent.

Africans are frustrated with the Africa Rising narrative which, in any case, was always more about business opportunity than real transformation.

GDP growth is certainly not enough: how can policies materially change the social fabric? That’s what we’ve got to start considering. We may have a long way to go to get a reliable picture of Africa, but there are several indicators that give a good sense for future development.

Three “megatrends” affect African development. The first is demographics. Africa’s population is projected to double to 2-billion by 2050, a mind-boggling number at the best of times, but it is the context of this rapid growth that is significant. Not only will the continent have a larger labour force than India or China, but it will have a vast concentration of youthfulness precisely at the time when the western population is ageing.

A quarter of the population of Europe and Japan are over 65. By 2065, it is projected that number will balloon to three-quarters. By contrast, 22 African countries have a median age of 20 or below.

Technology is the second megatrend. Its centrality to our lives has meant a rapid move to commodifying information, diminishing the value of goods.

Development thinking has mostly yet to adjust to that notion. The biggest corporations — the ones that build value the fastest — mine information, not metals. Now information about a person is more valuable than platinum. We are about to live through a revolution in the way economics works. The question is: how do we sustain jobs when most economies are stuck in the old way of doing things?

There is a window of opportunity to use the democratisation of information access in one’s favour. In truth, we are not experiencing merely a revolution of technology, but a potential revolution of regulation.

For example, if, as we have seen, Africa already leads the world in mobile banking, what is to prevent countries from allowing telephone operators to function as microbanks? With a little imagination, the results can be extraordinary. Financial specialists discovered this in a recent test, when Kenya offered bonds in $29 units over cellphone networks to fund infrastructure. The full amount was snapped up in two days.

In fact, frugal technology is just as important as the high end. It offers opportunities for Africa if we grab them fast enough.

Unsurprisingly, the third megatrend is climate change. The Paris Agreement doesn’t make total sense for Africa. Here we feel the worst of the effects of climate change, while being among the lowest polluters. It’s not enough to reduce average temperatures by only 1.5°C, or to bank on voluntary commitments alone — we need more and we need it now.

With many places in Africa in a prime position for solar and wind technology, building green industrialisation from the ground up is a real opportunity for a continent that does not require much retrofitting. Africa is in the unique position of being able to lead by leapfrogging.

For instance, smart cities should not be the preserve of the first world: Africa can build its economy in a way that is far more sustainable if it takes a brave new approach instead of the old.

With fossil fuel and manufacturing mineral reserves projected to run out in the near future, surely innovative thinking is the only viable option? What about powering manufacturing with renewable energy, reducing the carbon footprint and discovering sustainable agriculture or the blue economy?

However, all these opportunities — a demographic boom, technological innovation and renewables — will remain just that if governments do not recognise them, change policies and regulate accordingly.

Governments need to put policies in place that recognise that their economic vibrancy is shifting to internal consumption and manufacturing and services, away from commodities alone. And they must tax accordingly.

Ironically, it is smaller African countries that are leading the way with innovative growth strategies. The continent’s annual growth in 2016 was 4.4% if you removed the “big three” of SA, Egypt and Nigeria from the equation. With them included, it dropped to 1.6%.