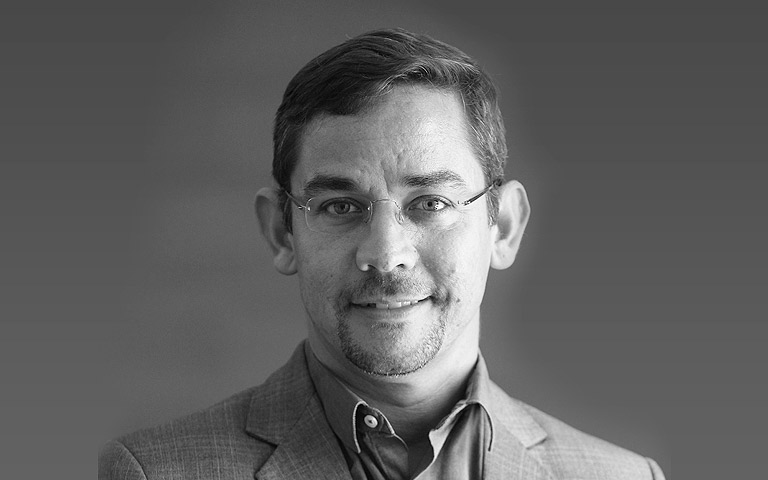 On Tuesday, 3 March, Statistics South Africa released data showing that South Africa has entered a technical recession in the latter half of 2019, defined as two consecutive quarters of negative GDP growth. This provides an important contextual reference point for Minister Tito Mboweni’s Budget Speech, delivered on the 26th of February. As a nation, we are in year three of operation ‘restore trust in South Africa’s institutions’. This is no easy task, and while the Finance Minister delivered a balanced National Budget that succeeded in its main task – namely stabilising public finances – as a nation we face three critical economic challenges that the budget can only partly address:

In the absence of these three questions being sufficiently addressed, the National Budget of the Treasury may be soundly formulated, but sustainable economic growth and redistribution of income and wealth will not be achieved at the scale needed to effect meaningful socio-economic transformation or reduce unemployment from its highest level since the transition to democracy. This begs the question: can the government not spend its way out of the recession with a fiscal stimulus package akin to how the USA dealt with the 2008 economic crisis? After all, with the Covid-19 virus being a major factor in downward revisions of global economic growth forecasts in 2020, global and local interest rates are likely to remain low or be reduced further, acting as an incentive to borrow money and thus encourage aggressive government spending. Before answering this question, let’s review some of the Budget’s key messages:

Some of the key priorities in the 2020 National Budget:

Some cautionary notes from the 2020 National Budget:

Let’s now return to the question of whether it’s possible for SA to spend its way out of the recession. A fiscal stimulus package similar to the American Recovery and Reinvestment Act (ARRA, 2009), which nearly doubled total debt but largely succeeded in getting the USA out of the 2007/8 financial crisis, will have trouble succeeding in South Africa in the short-term as long as Eskom is still effecting load shedding, the land question remains uncertain, and general perceptions of state and private-sector corruption remain high. Markets can often deal quite well with factoring the downside risks of investments into anticipated returns; what they cannot deal well with at all are threats to property rights and electricity provision, as well as unanticipated increases in transaction costs associated with corruption. Until these issues are sufficiently addressed, investors are more likely to save their money or take it offshore, and the Treasury is therefore wise not to over-burden the economy with dramatic increases in debt that would be required to emulate a recovery package like ARRA. At least for now.

In summary, then, the 2020 National Budget reflects the context of the South African economy at this time and is part of a broader medium-term expenditure framework appropriately designed to address operation ‘restore trust in South African institutions’. What is needed immediately – beyond the call of Treasury exclusively – is radically new approaches to economic development that emphasise policy experimentation with a view to establish what works best for employment-intensive socio-economic programmes in the South African context. Let’s hope the new Innovation Fund and State Bank will lead the way in this regard.

The full 2020 Budget including a useful Executive Summary is available at the following URL from the National Treasury website: http://www.treasury.gov.za/documents/national%20budget/2020/review/FullBR.pdf

FacebookTwitterLinkedin The CoP dance continues. One step forward, two steps back. With a jump to the left then a leap to the right. If we are to accept that the agreements reached...