The fierce urgency of now – the 2020 RAAF goes digital 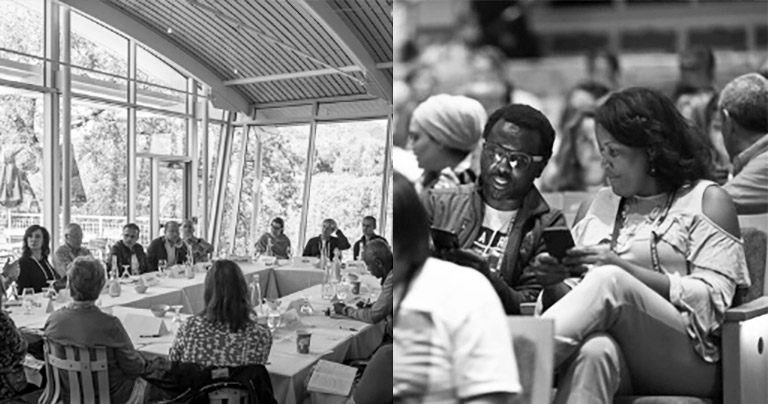 The Aspen Institute has never been accused of a lack of ideas. And nobody attending its events complains of too little talk.

Indeed, as we can all recall, the ALI seminar program is experienced through conversations. The readings, Antigone performance, and even the ventures are discussed at length. Moderators urge fellows to take action at every turn, “…..yes, but what will you do about that….” but realise their exhortations are a triumph of hope over experience.

Stung by the implication that Aspen generates more hot air than tangible outcomes, Walter Isaacson, erstwhile President of the Aspen Institute, took action. At the 2012 Aspen Ideas Festival he directed Peter Reiling, then head of the Aspen Global Leadership Network (AGLN) to turn its annual gathering of fellows into a commitment to action. In 2013 the first Resnick Aspen Action Forum (RAAF) took place in Aspen. All AGLN fellows from around the world were invited with one condition – that they make an action pledge. The pledges were publicised and fellows were held accountable and expected to report on achievements.

Seven years later the RAAF is in rollicking good health. Around 350 fellows from dozens of countries gather every year in Aspen. They do, admittedly, drink the Kool-Aid and hug endlessly, but also commit to action and are obliged to share specifics with other fellows, on plans as well as achievements. Mealy mouthed meanderings starting with “I’m gonna” are given short shrift. Fellows are held to account.

And a delightful Youth Action Forum has grown alongside the RAAF, attended by the kids of AGLN fellows, aged 10 to 18. They are given challenging readings, go through a seminar program familiar to their parents and take the floor at the closing ceremony, to make public their action pledges.

The 2020 RAAF was scheduled to take place in July, but was postponed to 22 to 28 August due to Covid. And instead of mingling in the heady atmosphere of the Aspen Meadows, fellows participated from their sitting rooms, verandahs and makeshift offices. The theme was “The fierce urgency of now”, taken from Dr. Martin Luther King’s call to action, and the effects on inequalities and injustices heightened by the pandemic pervaded all discussions.

Plenary sessions led by AGLN fellows alternated with readings-based seminars, giving participants a full package of new ideas and the chance to voice own views in small groups, to test ideas for action with other fellows.

The opening plenary was led by Jacqueline Novogratz, a Henry Crown fellow, founder of the Acumen Fund and author of Manifesto for a Moral Revolution: Practices to Build a Better World, published earlier this year. Jacqueline charged the Fellows to see those they are working with as equal—without idealizing nor victimizing them—and to get to know them. Moral imagination isn’t possible without deep listening. We must “listen from a place of inquiry and not certainty,” she said, “not to convince or convert, but to change ourselves.” Jacqueline has the knack of galvanising anyone she interacts with to rush out and do good things. Clearly adept at Zoom-talk, she looked directly at the camera (thus at each of us) and concluded: “We are at an extraordinary inflection point. What binds this community is a deep desire to be of service. To be good. To be seen and to see each other. And this is our moment.”

And in case you need direction to ensure you get on the right path, her book is a good place to start.

The second plenary brought four AGLN fellows together to share their experiences confronting injustice in the world and their perspectives on four of our most pressing issues: income inequality, gender parity, action against climate change, and racial equity. Entitled “Justice delayed is justice denied”, the session was opened by Kenneth Ofori-Atta, Henry Crown Fellow and Ghana’s Minister for Finance and Economic Planning, who explained how richer nations are “sucking money out of the continent.” There is, he said, an unofficial “Africa premium,” in which lenders impose a higher cost of capital on African ventures—a surcharge that is completely out of line with historic repayment rates. This has led to undercapitalization and underinvestment, and COVID-19 has only made things worse. The world’s largest economies, putting their reserve currencies to use, have “broken all the rules of classical economics” to save themselves, but this is a luxury that African countries do not have. Moreover, the terms of international trade are weighed against African economies.  “The fundamental equity is the raw material, but somehow we have upended this to make intellectual capital to be more profitable than that,” he said. He cites the example of cocoa farmers in Ghana; they feed the world’s craving for chocolate and “get snake bites and cutlass wounds” in the process, but reap only a small percentage from the $100 billion international chocolate industry. All that value-add doesn’t leave much for the actual producers. To rebuild Africa’s economy, we need to centre and value the producers first.

The closing plenary session brought together leaders spanning multiple generations, from a 17-year-old youth activist to former U.S. Secretary of State Madeleine Albright. While different in age, each panellist demonstrated an impassioned commitment to confronting society’s greatest injustices through a shared a vision for the world that they would like to leave behind—their love letter to the next generation.

No Aspen event would be complete without readings and moderated discussions around the texts. Rather than rely on the clunky Zoom format the virtual seminar room was recreated by Henry Crown Fellow Dan Hoffmann’s platform Circl.es. Inspired by his Fellowship experience, Dan founded Circl.es specifically to bring fellowship-level connection and transformative dialogue into the digital world. Readings included “Continue,” by Maya Angelou, “Once the World Was Perfect,” by Joy Harjo, “Sentence,” by Tadeusz Dąbrowski. Check out the readings here.

After all the love, the proof of the experience lies in the quality of the Action Pledges: 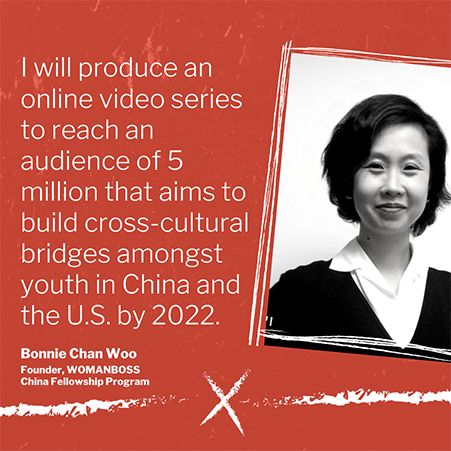 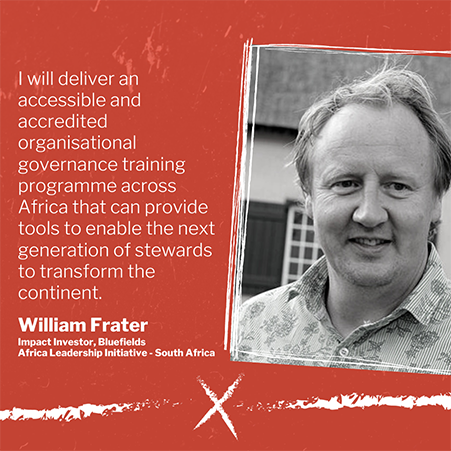 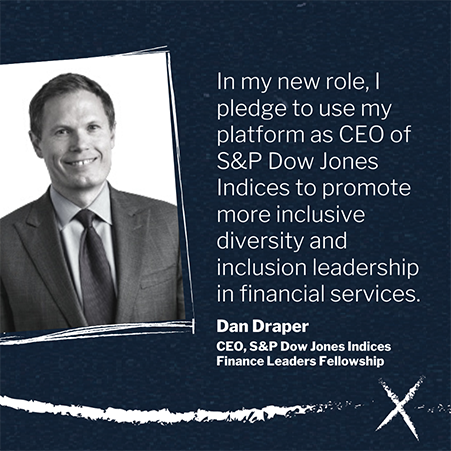