HomeThe NHI Bill: What does it mean for you?

The NHI Bill: What does it mean for you? 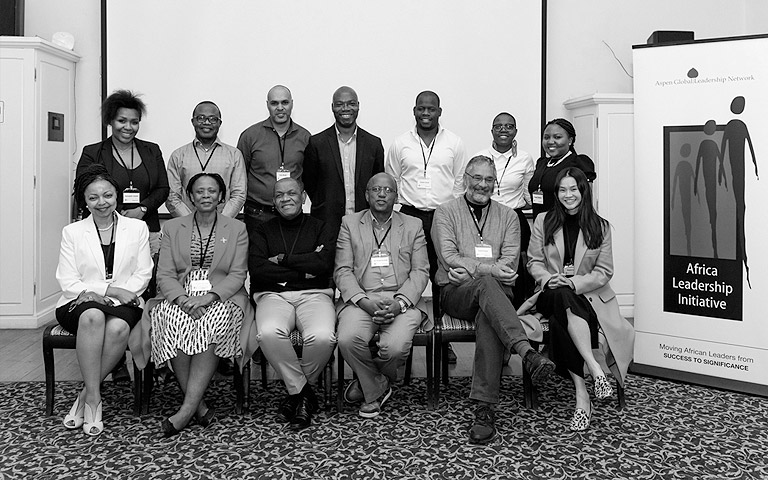 In his opening remarks, Dr Mahlathi said the NHI is a small part of a big problem, which is this: how do we provide all South Africans quality health services? How do we make sure that in public sector health facilities, as in the private sector, technology is working so surgeries can operate; that nursing staff don’t dangerously overlook doctors’ instructions in hospital patients’ files, and that resource constraints are managed appropriately?

Although there are some centres of excellence, South Africa’s public health service has a poor reputation. Maternal and child deaths – the “canary in the coal mine” of how health services are doing – are high. Health workers in the major state hospitals struggle terribly in an underskilled environment, with failing systems and inadequate funding. Stories of neglect and incompetent management abound; and this, in turn, is a good part of why South Africans look askance at the NHI. The assumption, based in part on painful and recent experiences of corruption and incompetence in other state-owned enterprises, is that if the State takes over the nation’s medical care, we are all doomed to sub-standard care.

At the Dialogue, Dr Mahlathi and Dr Ntsaluba were, however, at pains to point out that the NHI is simply the proposed funding mechanism for universal healthcare (UHC), and that UHC, for its part, has been South Africa’s road throughout the democratic era. Amongst other things, Section 27 of the Constitution states that every person must have “access to healthcare services”. This ideal is supported by anyone of conscience and humanity.

So, there are two dimensions to the friction in the NHI debate: whether the State can be trusted to provide a quality of universal healthcare that would be acceptable across the spectrum (and how individuals may, if they choose, access procedures or treatments not offered by the State); and where the funding is to come from. In addressing the first question, Dr Mahlathi and Dr Ntsaluba pointed out that when we say the national health system doesn’t function properly, we’re talking about the private health system as well as public healthcare.

“In his first 100 days as president,” Dr Ntsaluba recalled, “Mandela announced there would forthwith be free healthcare to pregnant mothers; later, he extended the mandate to free primary healthcare to all. So by the end of the first term of our inaugural democratic government, UHC was well entrenched at a policy level; and there had been a significant extension of services to communities which until then had not had that benefit. Through these actions, we understood a health system was not just about health; it’s also about healing the pain of the past and reaffirming dignity. The next step was to interrogate the quality of the services we were providing.” That has not been a happy process and over time, the quality of services, if anything, has declined. This is where private sector dynamics come into play. Dr Mahlathi pointed to how expertise, which historically sat in the public sector, has steadily migrated to the private sector. What this means, firstly, is that specialising doctors no longer have the oversight of their senior colleagues, which leads to some questions about the quality of training; and secondly, that the quality of leadership, management and culture eroded as excellence left.

On the other side, in the private sector, the profit imperative was driving an over-commercialisation of certain services, pushing up the real costs of healthcare across the spectrum. “The private health system is an important national resource,” says Dr Ntsaluba, “but its current structure is unsustainable and contains a lot of inefficiencies.” Members of medical schemes have deep experience of the tense negotiations often required to access certain interventions, as doctors push for them and medical schemes resist paying for them. The private sector, says Dr Mahlathi, needs to be “appropriately regulated” in order for the public sector to have a chance of getting back on track.

Dr Ntsaluba argued that the drive to UHC faltered for a number of reasons. Objectively, he said there are few countries that face the complex health burden South Africa faces, namely the high level of communicable diseases such as HIV and TB; the explosion of non-communicable diseases due to rapid urbanisation; and very high levels of trauma and violence. Progressive underfunding of the public health system and subjective factors such as poor management systems, compounded by inappropriate appointments and corruption, did the rest of the work of derailing the dream.

“The call now is essentially for us to recapture our imagination and reconnect with the goals we set for ourselves. We should be framing the debate in terms of reconnecting with the journey we have started; an affirmation of the path we have chosen. We cannot look back and connect with the mistakes we have made,” says Dr Ntsaluba.

Much of the resistance to the NHI, thus, is not a resistance to UHC but a consequence of what Dr Mahlathi referred to as the “money fights”. Tax-paying South Africans, already over-burdened, imagine they might continue to pay for private medical care to avoid being at the mercy of a State medical system they don’t trust, and will additionally have to make contributions to the NHI on behalf of the many millions of South Africans who are unemployed; those contributing versus those who are dependent – it presents a daunting picture.

Dr Ntsaluba’s perspective is that the first phase of the NHI roll-out does not include the introduction of additional taxes, but it is a process of achieving better use of the resources currently available. Moreover, it’s about the private and public sector working together. “The task at hand is bigger than the private or public sector independently,” Dr Ntsaluba says. But their respective strengths and weaknesses are complementary and present a real opportunity.

Other challenges the road to NHI will have to overcome include the fact that centralisation of funding will trigger pushback from provinces accustomed to controlling their own health budgets, and resolving the role of private medical schemes when the NHI is implemented. It’s Dr Ntsaluba’s perspective that there are less intrusive mechanisms for making this work than currently envisaged by the NHI Bill. Moreover, the concentration of power in the national minister’s office is fuelling anxiety.

“The reform process envisaged is very complicated,” Dr Ntsaluba concluded. “Transparency, good faith and embracing leadership are required. We need to focus on the ultimate prize – making sure we achieve UHC. We must practice pragmatism on the steps we take, and there must be less ideology ad greater focus on what works.”

In closing, Ralph Freese extended the offer of ALI Fellows’ resources, as and where possible, to help reframe the public debate in terms that broadened general understanding of what NHI means, and in ways that support the increasingly vibrant civil society activism around achieving a more just and good healthcare society.