The Road Home by Dele Olojede 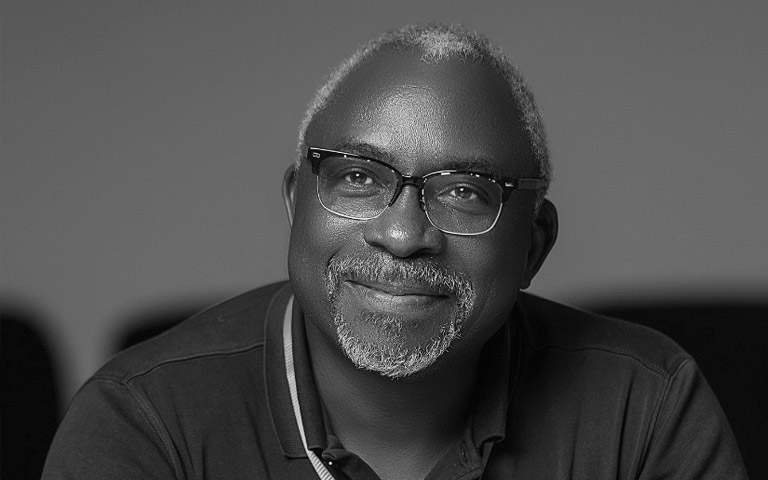 About three years ago, at the end of my several years as a ‘wandering Jew, I started thinking about hosting an ideas festival for the African world. My extended period of dabbling, following the winding up of NEXT in Nigeria, was coming to an end, it seemed clear to me, as my mind reset itself.

In retrospect, the direction I have now embarked upon should have seemed obvious; I was going to find my way back ‘home’ to the two things I love doing the most: the world of writing, and the love of convening people around ideas that most animate us.

The writing part is indistinguishable from the convening part— to my mind, they are two wings of the same plane. In a short while, I will introduce you to AFAR, a monthly digital magazine for long-form writing, covering the full spectrum of life in the African world, as seen through the eyes of some of the most compelling and innovative thinkers. AFAR thinks of the African world beyond race or even geography, but rather a state of being in the world.

Apart from the explorations in AFAR, we will hold a series of salons each year in multiple cities, to convene people in communion with the ideas that might improve our chances of building a more progressive, more just and happier African world. These will culminate in an annual Africa In the World festival on the lovely and tranquil Spier Wine Farm, in Stellenbosch, South Africa.

A pilot for the festival, an invitation-only gathering, will take place from 3-7 September this year, bringing together about 150 people in an attempt to see around the bends on the road ahead. An opening provocation will be delivered by President Kagame of Rwanda, and we have an impressive lineup of other provocateurs in science, tech, music, education, water, and those engaged in rethinking political and economic systems. We are not trying to create a Davos of Africa, though our venue and its surrounding town and winelands certainly hold their own in terms of sheer natural beauty. Being a billionaire is not a requirement either— only that you have something significant to share with us. This is where the brightest ideas meet the most committed leaders driving Africa forward; we will be together, not because we agree, but because we don’t.

I know I will have the special honor of seeing some of you in September. I apologize in advance that we will only be able to host a limited number of people, but we will open it up more broadly, starting next year.

It is worth noting that the festival, in many respects, bears the imprint of our Africa Leadership Initiative, and the broader Aspen Global Leadership Network. The very naming of AFAR, for example, grew out of a conversation I had three years ago with the Crown Fellow Anand Giridharadas, a name that suggests origins (the Afar Depression, in the Ethiopian highlands) as well as perspective gained from considering things from a distance. And the choice of location, as you might suspect, has something to do with the extraordinary support of ALI SA fellow Adi Enthoven, whose family has very generously supported the idea of hosting the world in the African town of Stellenbosch, and at Spier more specifically. Other fellows are coming on stage as speakers and interlocutors; they have contributed ideas, helped with programme design, or otherwise nudged me to get on with it over many wine-infused meals.

We try not to be cowards, and not flee at the sight of “the life that has beckoned” us. And so, here we are, back on the road home.