HomeThoughts on our ALI’s Impact during COVID Lockdown

Thoughts on our ALI’s Impact during COVID Lockdown 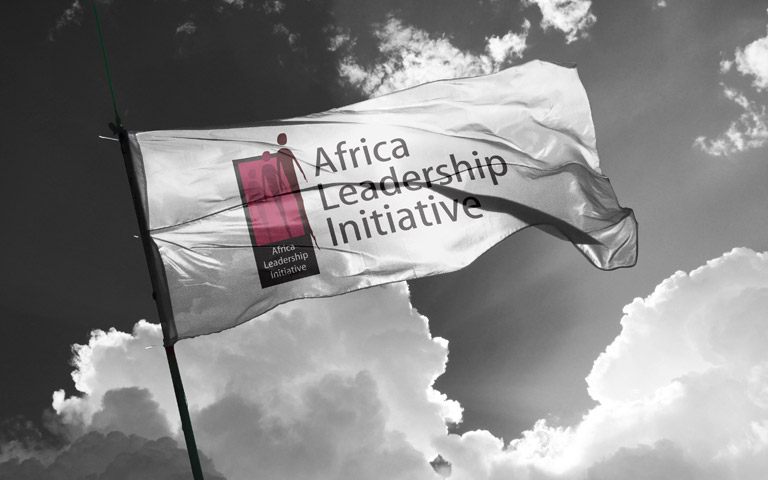 The founding intent of ALI was for our Fellows to achieve an increased positive impact on the world in which we live.

Whilst we now better understand the impact of our programme onFellows, it remains elusive to measure the full impact of Fellows on the world.

It has long been said that the “Projects and Ventures” Fellows are required to initiate will be the drivers of our impact beyond that on Fellows. In reality, these ventures can be thought of as startups which need the confluence of the usual three things for success: great idea, the power to implement and the resources of time and money.

These have, in some cases, come together within ALI-SA and in the AGLN with great success. It is argued that we achieve a greater success rate than in the open economy, but that still means only exceeding a target of 1 successful venture in 10. Please read Kim Silver’s report.

A more intentional approach to impact has delivered a higher rate of success during the last few years, with Fellows across classes working together, sometimes with links to other networks.

Less visible and less measurable than venture success is the ongoing presence and impact of Fellows who have a better understanding of themselves, and the world they operate in and who have accepted the responsibility to act. I find stories from Fellows whose ventures have failed, or never got off the ground, who are now playing roles in society they would never have contemplated if not for the seminar experience and the obligation they feel to “kick a dent in their universe”.

The last few months have served up good examples. ALI-SA Fellows were found in many of the “at scale” interventions by government, business and civil society as well as in many individually driven interventions and think tanks.

Below are three examples of ALI successes in the making. All birthed during the lockdown:

Soon after Lockdown South African Council of Churches and ALI-related organisations and individuals who were exploring food relief came together to share analysis and practice. Bearing in mind:

An integrated software platform was built by volunteers who connected donors to defined recipients and delivered vouchers to them via mobile phones. These vouchers are useable at an extensive network of micro traders and major supermarkets.

Within six weeks, the first version was operating. Within 10, a new legal entity was formed with its own board and coding practices. During weeks nine to 12, R9m of Solidarity Fund money was distributed. The organisation is expected to distribute a further R23m in the next month.

It will have a legacy system that links donors to defined recipients anywhere, at any time in the future.

Six ALI Fellows contributed with the lead held by Roger Dickenson (Class 2) and William Frater (Class 10). Brent Williams (Class 10) provided a sizeable legal team from Cliffe Dekker. An in-depth article on this initiative will run in our next newsletter.

The MWI is rooted in the Venture of Nomfundo Mogapi (Class 12), CEO of the Centre for Violence and Reconciliation. Several small group discussions were held, which led to a focus on the psycho-social travails of the education sector. These intensified significantly during the lockdown, with enormous stresses on pupils, staff and management.

An invitation-only Dialogue was held, addressed by Noms and Mary Metcalfe, which brought together NGOs in the sector, practitioners and government departments (the union reps did not pitch). Of the 55 participants, many had previously been unaware of each other. Their various approaches were shared.

The establishment of MWI was welcomed, and initial funding has been provided by Bongi Mlangeni (Class 10) of the Social Justice Initiative. MWI will for the first time bring together many agencies, allow for sharing of resources and, we all hope, result in an improved understanding of what is needed and how best regional and national education departments may deliver over time.

Some will remember that we engaged with some limited success with the former Minister responsible for the municipalities, Zweli Mkhize. When our Attorney General presented the audits of the municipalities to Parliament we, with Deputy AG Tsakani Maluleke (Class 7), agreed to revisit our efforts.

After some initial discussions with Fellows, an open Dialogue led by Deputy Minister Parks Tau, Shiva Makotoko (Class 11), Tsakani as discussants was held in anticipation of determining an intervention of some sort. A number of approaches were discussed. A working group has subsequently met and identified some targeted interventions.

It is planned to test proposals in two municipalities once we have fully defined our thinking. A group (of Fellows and others) is being brought together with help from the Ministry, Michael Jordaan and Len Pienaar (Class 11). Our first target is to develop and test a blockchain/AI-driven procurement process (from budget to spend) with an “internal audit” function, probably based at the District level.

We are engaging with a group which has delivered AI-driven anti-corruption blockchain at scale for the UN amongst others.

Success with a pilot will require learning from FUEL’s long experience, and Gary Campbell (Class 4) has expressed his availability to help. Four Fellows have worked on this phase of the initiative.

If we agree that we hold fast to the founding intent of achieving increased positive social impact; and should we agree that there is value in measuring this, rather than simply trusting that it is a natural consequence of our work, we need to change our approach.

Support of the best of our ventures by skilled/experienced mentors and the provision of early-stage funding is needed. Without this, many good ideas fail to bear fruit. Many of the ventures that have failed over the years have done so because they could not garner the support they needed and were run “part-time” by Fellows.

By contrast, in the Mthunzi example above, the COVID-related crisis enabled very real resources to be brought to bear. Systems architecture, coding, legal advice and project management were not charged for. The usual approximate cost to deliver these would exceed R4m. McNulty donated $10k to operational expenses

MWI has brought volunteers and funding to bear, and the Municipal project still needs to be bedded down.

The full impact of our work is manifest but needs to be better recorded. How to better understand what we can measure – and what can only be captured by stories – needs some work. How do we improve the success rate of our ventures and the scale of our impact remain unanswered questions.

Are there Fellows who are able to contribute to this discussion. Any help will be appreciated!

Thanks and best wishes,
Ralph Freese