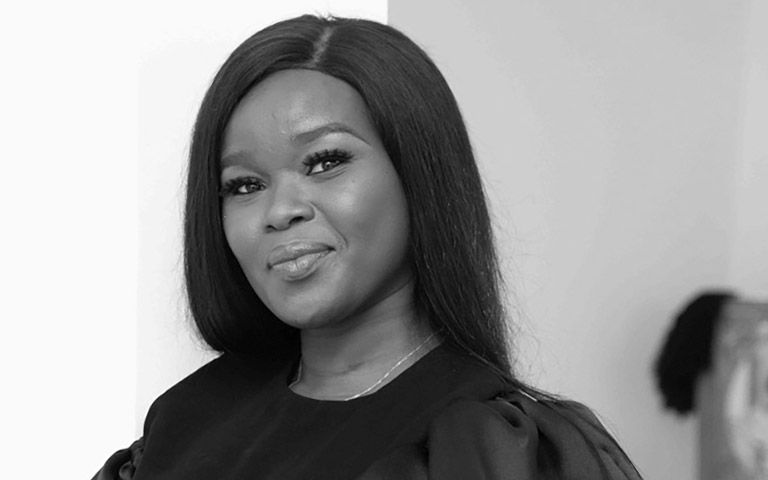 Media freedom is under attack across the world, and the World Editors Forum (WEF) – the leading global network for print and digital editors – is a critical defender of both press freedom and editorial excellence.

This month, ALI-WA member and head of BBC West Africa, Toyisi Ogunseye, was elected vice-president of the WEF. The new president, Warren Fernandez, is editor of the Straits Times and editor-in-chief of Singapore Press Holdings’ English, Malay and Tamil Media Group.

“Warren and I are pleased to serve and humbled to lead the World Editors Forum. We will be focusing on press freedom, particularly for journalists dealing with repressive governments. Also, we are keen to create development and exchange opportunities for journalists in different parts of the world. In addition, we will be giving support to as many newsrooms as we can by showcasing their great journalism and talents,” says Toyisi.