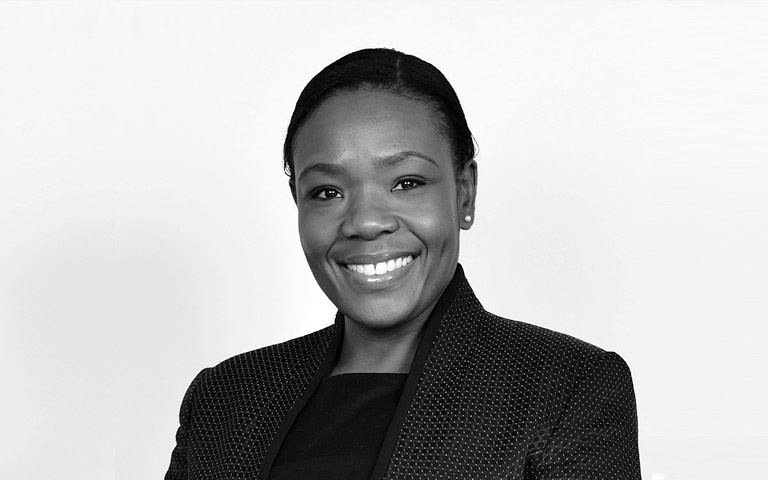 Class VII: Dinatla fellow, Tsakani Maluleke continues to make history as the first woman to occupy a senior position in the office of the Auditor-General (AG) South Africa. On October 20, 2020, she was unanimously recommended by Parliament’s Ad Hoc Committee to take over from the outgoing Auditor-General, Kimi Makwetu, whose seven-year term ends at the end of November. Since the Mbeki administration, it has been tradition to appoint the new AG for a non-renewable term of seven years.

The nomination of Deputy Auditor-General Tsakani Maluleke as the new AG also continues the tradition of the deputy stepping into that role. Makwetu said he is confident that Maluleke is well equipped to fulfil the functions for the role of AG as set out in the Public Audit Act.

Maluleke is a registered auditor with solid credentials in a variety of fields, including consulting, auditing, skills development, investment management, development finance, and corporate advisory. Her contribution to the accounting field has also been widely recognised, and in 2018 she was awarded the BMF Black Excellence Leadership Award.