HomeWe need to deal with our culture of dysfunctional men

We need to deal with our culture of dysfunctional men 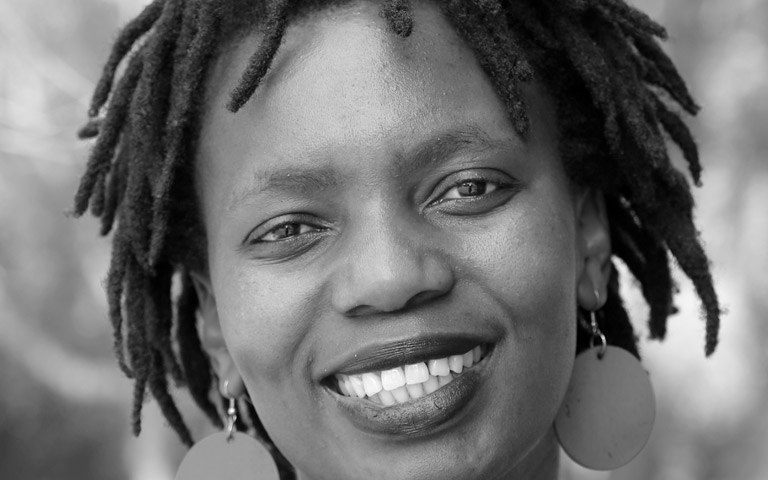 Many years ago, I had lunch with an American education funder. Her name could have been Rachel or Lindsay, I cannot remember, but it just fit the profile of the kind of person who jets into South Africa every two years to check on projects, catch some sun and fun in Cape Town, and then returns to the United States feeling like she changed the world.

Anyway, at this lunch, this donor asked me if my education projects had a component focusing on girls because that is what their funding focus in Africa was – girls. I said to her, no, we do not just focus on girls because it is unjustifiable in South Africa to focus on girls only when boys are equally vulnerable to the social ills.

She asked me some more, could I tailor some of my programmes to fit a girl-child theme. I then tried to break it down to her that no, it was near impossible to separate the needs of children in poor communities by sex. My friends were running community education support programmes in places like the northern parts of Port Elizabeth – where young boys were getting murdered in gang violence daily. There was no sociological justification for designing school education support programmes that excluded boys.

Well, of course, this meant I had to just forgo that funding opportunity. I imagined that this donor probably spent her life hobnobbing with the elite stratum of New York talking about their amazing work saving girl children in Africa – as if this was the correct approach to the social problems of education.

Since that meeting, I began reflecting a lot on the whole idea that has become prevalent in donor circles: if you educate a girl-child, you can save the entire village.

This may have been very true at one point in modern African history, where girls were systematically excluded from education opportunities because of their sex and the expectation that they are mostly just there to bear children and to manage the burden of household labour.

For many African communities, this historical advocacy to get girls into school – as the modern world came upon us through the force of colonisation – was thus game-changing. But as old ways of independent village life declined, women lost their indigenous social power and found themselves on the margins of modernising economies. Illiteracy was a curse. However, in South Africa, the drive to get girls to school has been one of the most successful in the last 50 years. The barriers of entry for girls to education are now no longer systemic.

What is worrying to me is that despite the unlimited access to education girls are getting, our society remains unequal, violent, dangerous, and unproductive. If an educated girl has a job and becomes a breadwinner for her family, she grows up to become a very stressed out Black woman who has to deal with her dysfunctional brothers and the alcoholic uncles in her family.

Many Black women can tell you about high-stress levels due to the dejected, aggressive, alcoholic men in our families. The stark reality is, educating women alone does not solve the problem of dysfunctional men in our society.

I have realised then over time that educating Black women with the expectation that they will ‘save their village’ can also be a burdensome curse. It is a cop-out to turn to women to save their villages. We need to be demanding that men become functional and responsible adults who do not think cars and taverns are the ultimate manhood. We need to guide boys so that they grow up to become reliable community members.

One dysfunctional man can terrorise a whole village or neighbourhood. Women have neither the physical nor the social power to bring terror in the night. We need to revisit some of our mainstream thinking on gender. And we must focus on boys. It is not girls but boys and young men that are the X we must solve in South Africa if we are to have a viable and healthy society.