HomeYOUTH Corner: Leadership reflections from how we relate to the companies that let us down

YOUTH Corner: Leadership reflections from how we relate to the companies that let us down 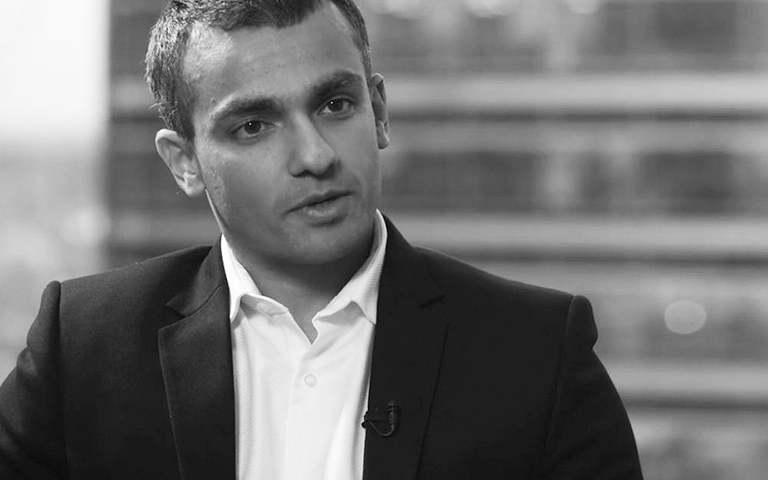 There’s nothing quite like a crisis to reveal a group’s underbelly. Over the last 12 months, the veneer of Corporate South Africa has been stripped away by the brave actions of a few public-interest actors to reveal deeply unsavoury elements. KPMG, McKinsey, SAP, Steinhoff, Hogan Lovells, Bell Pottinger, Grant Thornton; any of these once-lofty brands can now reasonably be used as shorthand for corruption at worst, and mismanagement and ill-intent at best. The choice facing those customers, employees or suppliers who had a relationship with these firms before, as to whether they continue the association now, provides a great basis for reflecting on individual leadership.

It’s worthwhile considering what a post-crisis firm looks like. By now, one hopes that the people who orchestrated, aided or abetted the misdemeanours have been cleared out. KPMG for example, replaced the majority of its executive team in September 2017 based on the findings of an internal investigation. SAP did the same, even quicker. Most of these firms have new leaders, a new strategy and new (perhaps, first-ever) intentions about acting in the public interest. Some, including McKinsey, have committed to repaying funds and undertaking other verifiable acts of redress.

Some of those who supported these firms in the past, have been willing to stay for the journey. Others have chosen to leave. What are the leadership lessons from the drivers of both sets of acts?

People choose to remain associated with beleaguered groups for many reasons. For some, it may simply be an economic necessity. They remind us that choices are luxuries. For others, taking on an ambitious project is a chance to grow: they show us that opportunities can lie in the unlikeliest of places. Others remain in the name of loyalty. They reintroduce the idea of commitment into an increasingly fair-weather generation. And some inevitably stay on to reap gains from a trying situation. They remind us that a fair and corruption-free society remains an unfinished project.

Those who walk away post-crisis are equally varied in motivation, and as motivators. Some do so in anticipation of their prospects evaporating as the entities shrink. They help us be grateful for stability and continuity. Others can’t – or refuse to – serve an organisation that has viscerally let them, or others down. They give us permission to let values drive our actions. Some step down to make a point and shock the residual system to change. They teach us the power of sacrifice. For others, still, the crisis is an unexpected catalyst for a change that was a long time coming. They train us to find value and meaning in any situation.

Corporate meltdowns don’t happen very often en masse. When they do, reflecting on the choices we make and the reasons for them can be a valuable and cathartic experience.

Rohitesh Dhawan is a YALI Mbewu (inaugural cohort) Fellow. He spent a decade at KPMG in South Africa and the UK. He left the firm in April 2018.

The views expressed here are solely his own and do not represent those of his cohort, ALI or his current employer.