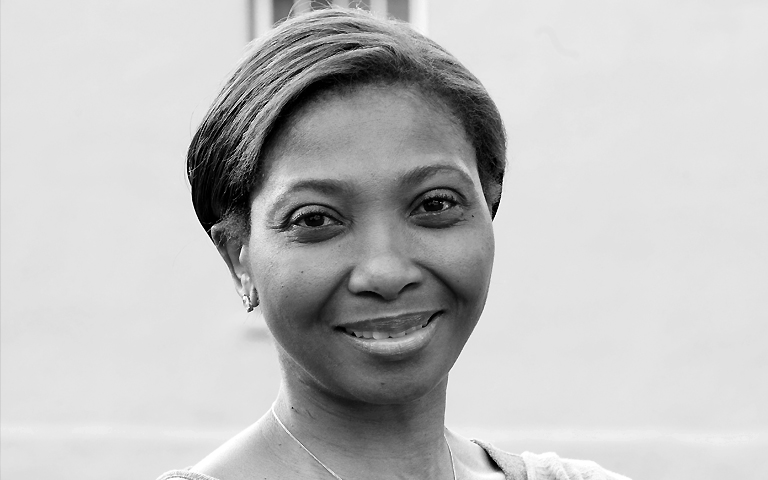 The channel launched just before the national election earlier this month after a competitive bidding process, which it won ahead of 111 other interested parties.

It’s an exciting development and brings a fresh lens to the South African media landscape, as Newzroom Afrika is 100% black-owned and 50% women-owned.

Zanele’s colleagues in the leadership of the news channel are JJ Thabane and Malebo Phage.

Death and taxes, by Ralph Freese

FacebookTwitterLinkedin It is widely held that death and taxes are the only certainties. Given the state of the world’s economy and natural and social systems, we can add two mor...

FacebookTwitterLinkedin ALI would like to congratulate YALI Fellow Phathutshedzo Madima for his appointment as the new non-executive director and advisor of the Young African Entre...

A rollercoaster of ill health, extreme emotions, and utter exhaustion

FacebookTwitterLinkedin Paul Garner shares his experience of having COVID-19 In mid-March, I developed COVID-19. For almost seven weeks, I have been through a rollercoaster of ill ...