HomeZoe responds! The climate as driver of political economy and psycho-social malaise 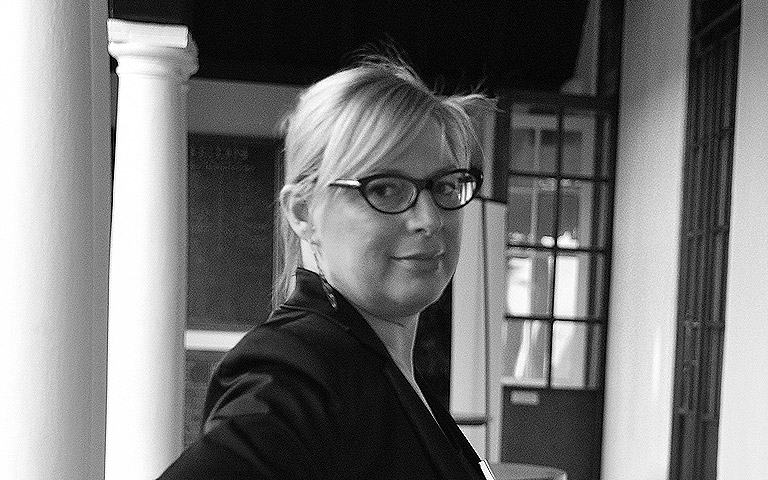 It’s all very well talking about these lofty ideals of a new order for Africa, but in sub-Saharan Africa we are facing serious human rights abuses and chaos in Zimbabwe with deepening poverty and desperation, Mozambique is facing an ISIS incursion, Zambia is defaulting on its debt, Ethiopia… Tanzania….the list goes on. We can’t even agree on a common vision for South Africa! Other African states rarely get involved in one other’s issues, never mind agreeing on what needs to be done. What we need for change is not more policies, it’s a recognition that this is an existential issue that needs practical, Large SCALE solutions that will be mutually beneficial (win-win) for each country and its neighbors, where resources and the risk can be shared eg railways that traverse the continent, cross-border water catchment plans, trade agreements that support a circular economy, and large-scale behavioral understanding about what drives people at various levels towards solutions so that we can leverage the most appropriate technologies and programs.

I don’t think you will find anyone disagreeing with the fact that this is a massive threat and an opportunity. Harnessing the opportunity – that is the challenge when there are so many vested interests.

I attended more than 12 years of COP meetings representing business, each year the negotiations inched forwards & then backwards. No one – not African states, not the US, not The BRICS…and especially not the Saudis…wanted to concede or give up anything…it was painful to watch year after year. I stopped going because it became a farce. There are many good men and women out there like me fighting for a world where people actually care, and wish others cared too. But the truth is, people respond only when there is a crisis, or it hurts them or their pockets. Covid has shown this in its rawest form. Covid has also shown that nations CAN mobilize, but because (unlike Covid) climate change is a SLOW killer, nothing gets done. The frog in the heating water.

We are in a crisis. Water is a crisis in sub-Saharan Africa. We can find energy alternatives but none for water. I don’t hear about African nations getting together to discuss regional water resources and what we are going to do with these increasingly long and deep droughts – do you? Water flows between nations…just like we all share the world’s Green House Gas load…

Did you know that the UN does not recognize the term “climate refugees”? They recognize political or conflict refugees but not climate refugees? And yet…we are going to be faced with more and more people who have no choice but to move because of the climate. No one wants to acknowledge this because it implies that we have a responsibility…this is different from migrants who have a CHOICE.

On the other side of the coin I advise private equity firms investing in amazing technologies and start-ups who are really smart and can make a difference. But technology and ideas are unlikely to cause large scale shifts unless they are Twitter, Facebook / Google, who would rather be vehicles for hate and terrorism than create campaigns for good and shift mindsets in a different direction. Yet, they have more power than governments. Why are these not being leveraged?

There are smart people on this planet. It’s not the WHAT…we know what we need to do. It’s the HOW…and we can’t waste more time talking.

It is a tragedy. The Zambezi River, Vic Falls and Kariba also ran almost dry twice in the last 10 years; never before has this happened. Not only is that river system a source of hydropower for both countries but for water, wildlife and livelihoods. I was involved in massive solar projects in Zambia which were urgently initiated because of Kariba Dam being so low, but instead of addressing the cross boundary water catchment and drought situation from a strategic perspective, the main focus was on energy. Even in SA, it has pained me to watch the Water Ministry run into the ground (it was never good to begin with), and with CT and Nelson Mandela Bay facing Day Zero, the emergency has not really been raised to the level it should have been. Oh yes, there was international focus on CT due it being an iconic “jewel of Africa” for tourism – but the Eastern Cape, Karoo and other areas that have long run out of water – received little to no attention. Everyone thinks Covid is an emergency? What about water? How is it that we can blindly ignore this? As I said, people only respond to an emergency or when it hurts them (e.g. through deaths or asset loss) or it hurts their pockets. Once drought has broken and there is no more emergency, people just go back to BAU. We are facing genuine disaster if this is not dealt with. But instead…we have PPE corruption and talk of more infrastructure development – all of which will need more water, more demand – how much of that planned infrastructure includes provision for sanitation (waste water treatment) facilities (most of which are so degraded they need rebuilding), or provision for “low carbon & low water” solutions, and efficient water technologies.

Most of our water is either leaked or used for agriculture & unsustainable energy or manufacturing enterprises (Eskom, Mittal steel etc), and they have been able to also pollute for decades without much penalty. Why are we still using portable water to flush toilets? And why are we paying so little for water? Electricity tariffs are going up and up – yet water tariffs (even though people complain) are still ridiculously low, given the high quality of water we are all able to access. It’s all the wrong way around.

If regulations changed to allow people to choose private energy suppliers at competitive rates, or those who can generate their own energy can sell back to the grid, that ecosystem will begin to regulate itself. They keep blocking the regulations that will allow for this because Eskom (who has failed in their transformation at so many levels) will be the biggest loser.

So much money is being poured into this, while our water systems and rivers are neglected. Yeah…I could rant on and on. We are facing a real crisis much bigger than a world war…and as per my reference to climate refugees, this will turn into conflict because no one wants to face the fact that we will have mass migrations of people and loss of biodiversity and wildlife to a catastrophic extent…not in 50 years’ time, not even 30…but this could happen within the next DECADE. Models have shown this. Yet we stick our heads in the sand. And this is where we need behaviourists and psychologists to develop campaigns around these issues based on what drives people to change their behaviour. Because at the end of the day, brilliant technologies and ideas will always exist but they cannot compete with the tide of behaviour patterns that are headed along an unsustainable path and refuse to change.